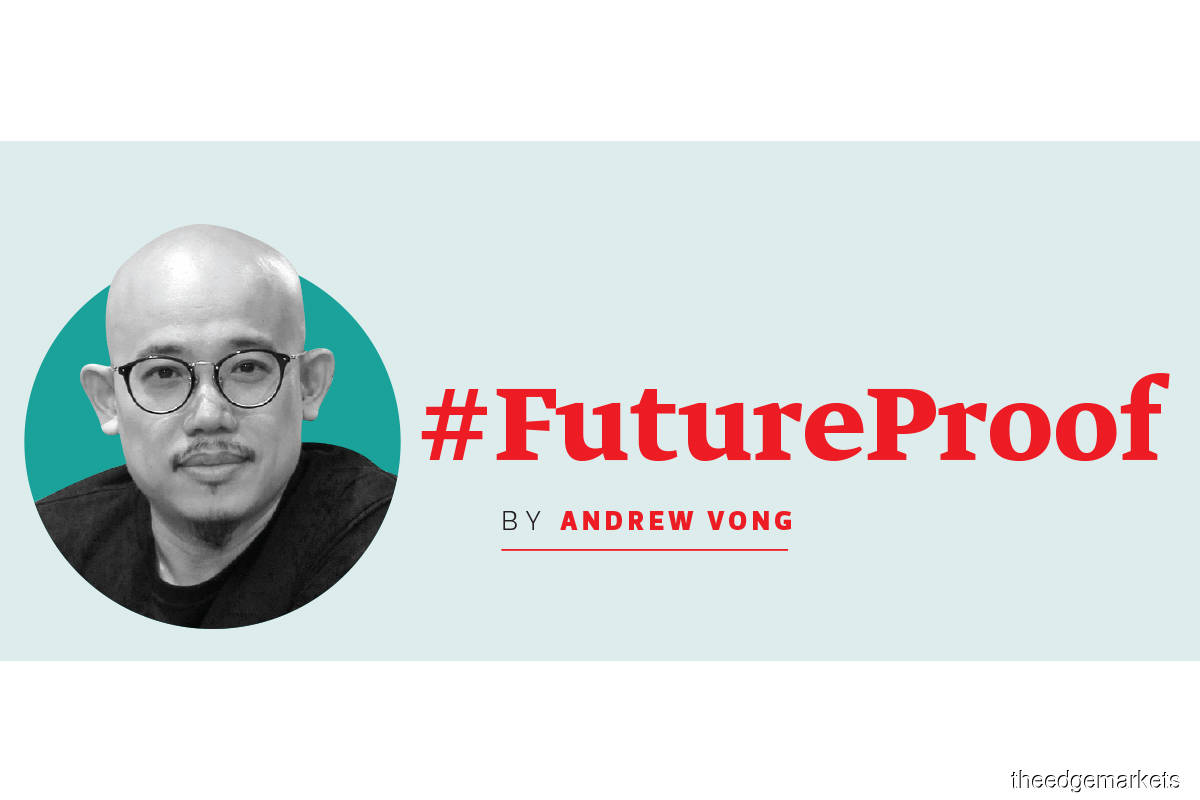 Twenty-one years ago, the Bank of Japan (BoJ) knocked interest rates to zero, hoping to fire up the economy. It was the first time any central bank had adopted such a radical monetary policy. Public debt levels surged to the highest globally, but Japan never made it out of the ranks of low-growth economies. Recently, such fear has re-emerged in certain parts of the world. The concern is that Japan is the “preview movie” for what is going to happen to some other developed economies.

As more people move past the age of 65, lots of things change. Patterns of consumer demand, inflation and labour force participation are all affected. In 2016, a study by the US-based National Bureau of Economic Research showed that for every 10% increase in the percentage of a population aged 60 and over, GDP growth per capita drops 5.5%.

Japan has long had the world’s oldest people, with almost a third of its population over 65. With declining fertility rates and rising life expectancy, the rest of the world is not growing younger too. Italy and Germany are next on the list of oldest countries globally, and economic powerhouses like South Korea and the US have joined the list of aged nations, where over 14% of the population is over 65.

So, what would global governments and central banks do to combat low growth in an ageing world? Following Japan’s model would mean repeatedly pushing fiscal and monetary buttons while government debt rises to sky-high levels.

To be clear, the jury is still out on whether the Japanese situation will happen to other developed economies globally, or whether this has anything to do with ageing at all. Only time will tell. However, what is more apparent is that with interest rates now hovering near zero, there is no room for another big cut. In the face of the Covid-19 pandemic, this meant central banks had little option but to turn to quantitative easing (QE). To counter the devastating economic effects of the coronavirus, money printing went into full steam.

Paul Tudor Jones — the billionaire investor — has suggested that the US Federal Reserve will not be able to raise rates fast enough to “suck back” the vast swathes of cash printed in the early months of 2020. That sets the stage for what he calls the “Great Monetary Inflation”.

It was also Jones who kick-started last year’s wave of institutional money flows into bitcoin. He pointed out that unlike any other large tradable asset globally, bitcoin is the only one with a known, fixed maximum supply — making it perfect as a hedge against inflation.

Since Jones gave his blessing, the price of bitcoin has been on a tear. Institutional and corporate money is entering the market and buying bitcoin in bulk. Several companies have adopted bitcoin as treasury reserves, including MicroStrategy Inc and Square Inc. PayPal has also begun enabling customers to buy, sell and hold bitcoin directly from its PayPal accounts.

This has impacted the price of bitcoin very positively. The price of a single bitcoin is up seven-fold from its March 2020 lows. And at US$650 billion (RM2.6 trillion), bitcoin’s market capitalisation is now bigger than 90% of the world’s individual economies. Even Wall Street has started singing in praise of bitcoin.

Bitcoin has surely come a long way from being “probably rat poison squared”, as Warren Buffett suggested in 2018. But, it would not be fully accurate to suggest that institutional adoption is the reason why bitcoin is where it is today.

Instead, bitcoin’s growing prominence is a callback to 2000s Japan, in the early days of the zero-interest-rate policy.

Against this backdrop, Ms Watanabe arrived. An archetype for Japanese housewives dipping their toes in global financial markets, Ms Watanabe traded the lethargic yen for global currencies and other assets. Though Japanese households had been historically risk-averse, in the face of low interest rates and sluggish wage growth, there may have been no other option at the time but to invest their money in markets. And in 2007, BoJ officials credited her and the likes for helping stabilise yen-dollar currency markets.

In recent years, a younger, more international Ms Watanabe and her likes have emerged, often described as “Robinhood’ investors because of their affinity for the online brokerage app in the US. These small retail investors are largely responsible for bitcoin’s recovery from its 2018 low.

Despite a massive crash in 2017, bitcoin never escaped the minds of the Robinhood crowd. Even as low interest rates and declining yields spooked economists and financial markets, Twitter conversations — and arguments — about bitcoin among them just never died down.

The number of active bitcoin addresses, an indicator of people actually transacting with the cryptocurrency daily, has steadily risen over the past two years. In the first week of January, it hit 1.34 million a day, a new record. But, more importantly, the number of people who bought bitcoin years ago and held on to them has grown nicely. It is unlikely Jones would have bet on bitcoin, if not for these factors.

According to blockchain data platform Santiment.net, the number of bitcoin addresses holding at least 1,000 bitcoins — a proxy for institutional investors — recently hit 2,336, an all-time high. But Ross Stevens, chairman of the New York Digital Investment Group, believes this number is still “strikingly small”, suggesting bitcoin is still at the “very, very earliest” stages of institutional adoption.

In the meantime, an increasingly sizeable number of retail investors are trading their fiat currencies for bitcoin. Coinbase, among the largest US crypto exchanges by volume, already has more users than Charles Schwab.

Metcalfe’s law states that a network’s value grows as the number of its users increases, and PayPal’s investment in crypto infrastructure suggests bitcoin is reaching the mainstream. It is still early days, but Ms Watanabe has already played her hand.