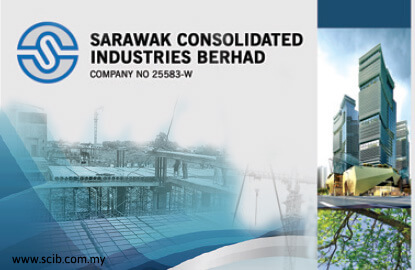 According to Sarawak Consolidated's bourse filing today, Nyuk Sang has acquired 11 million shares off-market on Tuesday (June 14), representing a 14.95% stake in the company, for RM6.98 million.

The shares were presumably purchased from Nyuk Sang's brother, Lim Nyuk Foh, who is Sarawak Consolidated's non-independent and non-executive director.

In a separate filing, Sarawak Consolidated said Nyuk Foh had disposed of the same amount of shares via Affin Hwang Nominees (Tempatan) Sdn Bhd at an undisclosed price on the same day.

Sarawak Consolidated, through its subsidiaries, invests in and develops properties, as well as manufactures and sells concrete products.

Meanwhile, Nyuk Sang controls about 60% of Kretam's equity. He's also been steadily accumulating shares in Destini Bhd, a supplier of defense, aviation and marine equipment. He now owns an 11.7% stake in Destini.

Shares in Sarawak Consolidated closed up four sen or 5.63% to 75 sen, giving it a market capitalisation of RM52.98 million.