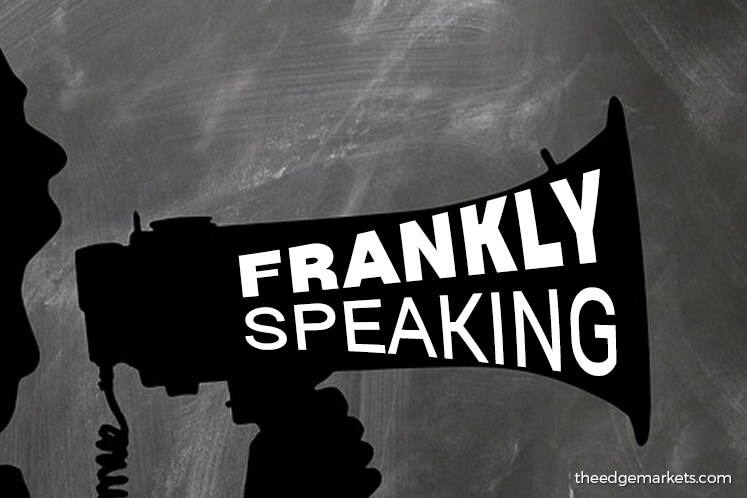 Two weeks ago, the regulatory unit of the Singapore Exchange announced changes to the voluntary delisting rules that could make it harder for major shareholders to take their companies private.

It is worth noting that SGX said exit offers in conjunction with voluntary delistings must not only be reasonable but also fair. The exchange explained that the introduction of the new voluntary delisting framework is to ensure that exit offers are “fair and reasonable”, to better align the interests of the offeror and independent shareholders. Previously, an offer had to be reasonable but not necessarily fair.

With immediate effect, exit offers must be equal to or more than the intrinsic value of the securities as determined by the independent advisers.

The changes to SGX’s delisting rule are commendable. From the minority shareholders’ perspective, the new rules will make the delisting process more difficult as the offerors would naturally have to offer higher prices than in the past. To put it bluntly, minorities will not be easily oppressed and squeezed out by the major shareholders or offerors.

From another perspective, the new voluntary delisting framework is less favourable to the major shareholders or offerors, and will likely lead to fewer privatisations in the future in Singapore.

This would also mean fewer exit opportunities for minority shareholders. Worse still, it may distort market forces at play, possibly forcing offerors to pay much more than the market’s valuation. Of course, this assumes that the share market itself is efficient and not subject to manipulation.

Taking all factors into consideration, should Malaysia follow suit?

Surely, this is a matter to be considered? We could observe and learn from SGX. But certainly, it is not a bandwagon we should jump onto immediately.

Note that SGX saw 14 companies undergoing privatisation or buyout this year, the highest count since 2016.

If Malaysia were to emulate SGX in introducing a new voluntary delisting framework, the objectives have to be very clear. More importantly, consultations must be done with all stakeholders, so that it could strike a balance in protecting minorities’ interest while ensuring minimal market distortion.