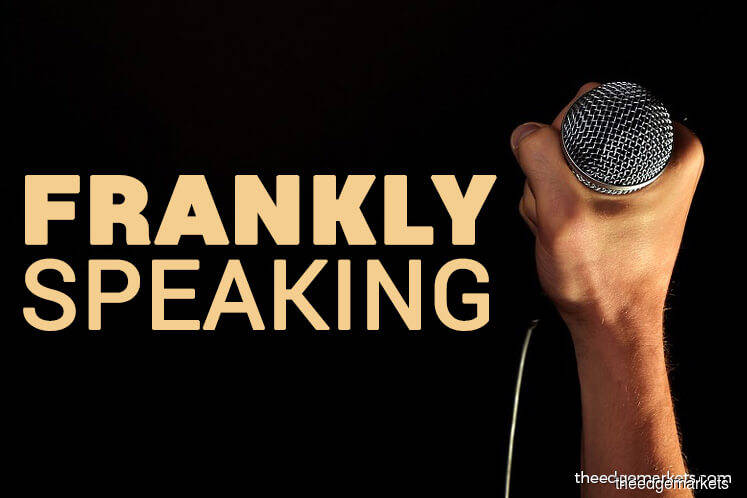 Last week, just before the Hari Raya Aidilfitri festivities, Can-One Bhd announced on Bursa Malaysia that it had received a conditional offer from Asia Dairy Creations Sdn Bhd to buy out its wholly-owned subsidiary, F&B Nutrition Sdn Bhd, for between a whopping RM800 million and RM1 billion.

Asia Dairy is a special-purpose vehicle managed by Singapore-based Southern Capital Group Pte Ltd while F&B Nutrition is a manufacturer of sweetened and evaporated creamers.

But the offer had a catch — Can-One was given less than 48 hours to deliberate on the deal after which the offer would automatically lapse. But considering that the offer price exceeded Can-One’s market capitalisation of about RM660 million at the time, it is not surprising that the board accepted the offer, subject to a definitive agreement and other ancillary agreements to be entered into between the parties within 30 days of the date of acceptance of the offer with an automatic extension of 30 days or more as the parties may mutually agree on.

The acquisition price is 10.5 times the normalised and recurring earnings before interest, taxes, depreciation and amortisation of F&B Nutrition for the financial year ending Dec 31, 2019, less net debt.

The deal boggles the mind with questions as to why such a huge deal — between RM800 million and RM1 billion — had to be decided in 48 hours.

And why is Asia Dairy paying so much for F&B Nutrition?

The timing is also odd, just before the festivities, when possibly two of Can-One’s directors, namely non-executive chairman Datuk Seri Subahan Kamal and independent non-executive director Razmi Alias, were out of action.

Nevertheless, Can-One’s share price has rallied, gaining 40 sen or 11.6% since the announcement, and closed at RM3.83 last Friday. This nudged its market capitalisation to RM735.9 million.