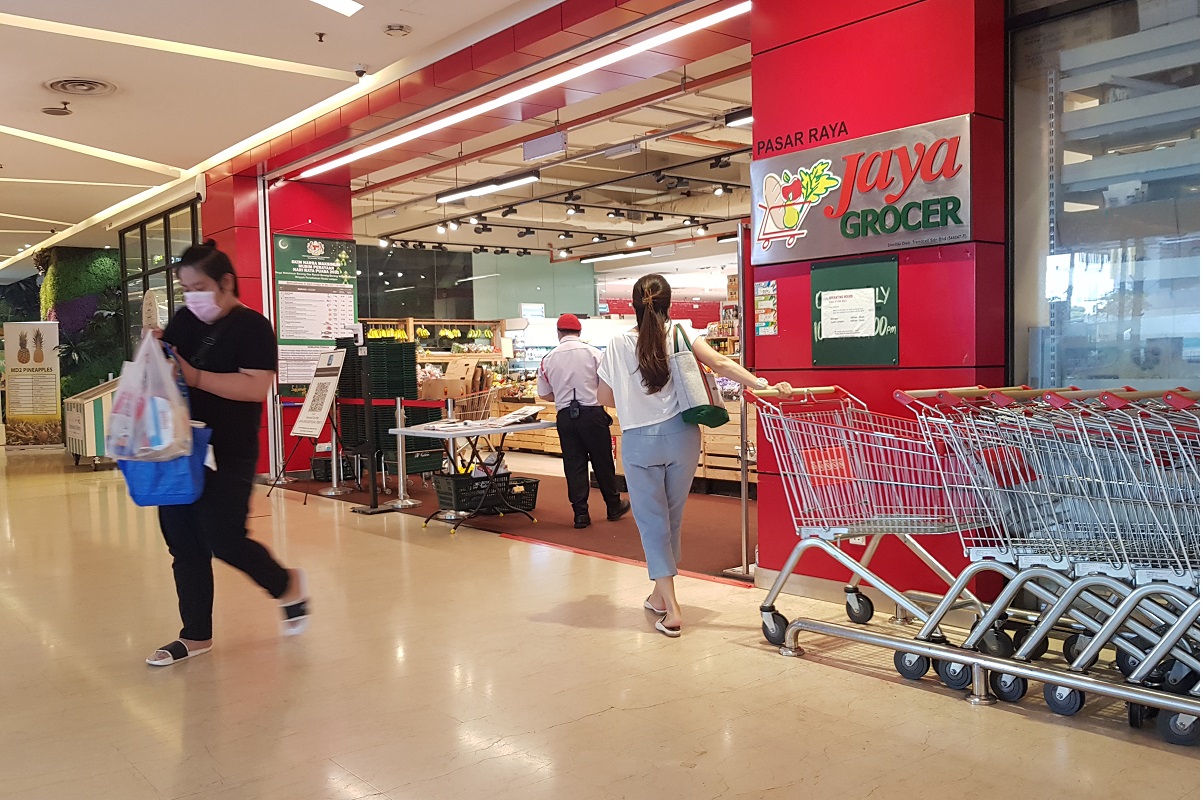 KUALA LUMPUR (Nov 24): Jaya Grocer’s founder — the Teng family — has bought back its entire stake in Jaya Grocer from AIGF Advisors Pte Ltd, according to a statement issued by the fund on Wednesday.

AIGF, however, did not disclose the other details of the stake such as the valuation of the deal and was uncontactable when The Edge reached out to it for a comment on this.

According to the statement, the sale will give the Teng family ownership of the entire shareholding of Jaya Grocer, and allow them the flexibility to implement their strategic plans for their consolidated shareholding.

The Edge had reported previously that the owners of Jaya Grocers were looking at a stake sale and a few private equity firms were in talks for it.

AIGF said on Wednesday that its investment in Jaya Grocer back in 2016 was part of the fund’s strategy of identifying and investing in companies with strong potential and working alongside them to enhance the value of their businesses, to create leaders in their respective industries.

It said that during the investment period, Jaya Grocer has expanded organically from just over 10 stores to more than 40 today.

It also said that besides having an extensive network of stores in Kuala Lumpur (KL), Jaya Grocer has been expanding its footprint outside of KL, bringing its trusted brand in quality grocery products to a wider customer base in the country.

“We will also like to thank AIGF, that despite the multiple interests that it received, it took into consideration our long-standing relationship and have chosen to sell their stake back to the Teng family instead,” said Jaya Grocer founder Teng Yew Huat.

Meanwhile, AIGF partner Daniel Yong said: “This has been a highly successful investment for AIGF, allowing us to realise significant value for our investors, proving the strong thesis that guides the fund’s investment process.”

AIGF chief executive officer Yasutaka Ichihara also said the exit from the fund investment in Jaya Grocer marks a significant milestone for AIGF, showing its commitment to creating value for both its partners and its investors.

CIMB Private Equity Sdn Bhd, which previously held a 45% stake in AIGF, is understood to have sold its entire stake in the fund’s manager and is currently a limited partner in the fund.