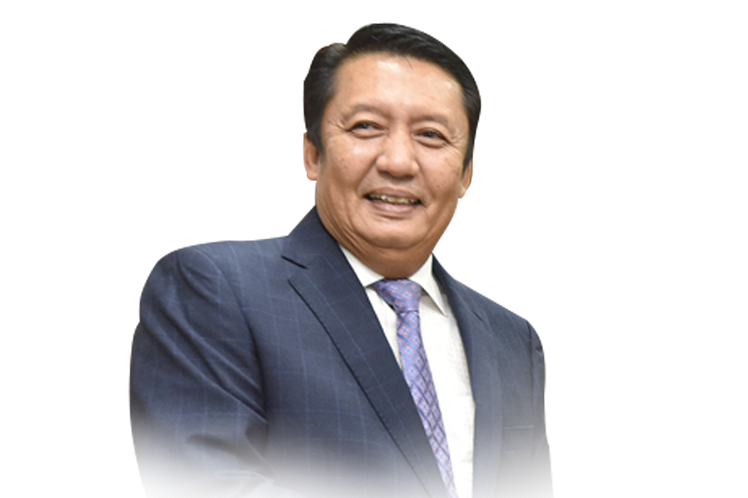 In a statement, the MPOB said the Machang member of parliament's appointment, which took effect yesterday, was announced by Plantation Industries and Commodities Minister Datuk Dr Khairuddin Aman Razali.

MPOB Director-General Dr Ahmad Parveez Ghulam Kadir said the palm oil board is confident that with his experience, Ahmad Jazlan will be able to lead the agency further when it comes to achieving sustainable development for the local palm oil industry.