World
Automotive
Technology
Corporate
In The Edge Singapore this week

Forget Elon Musk, focus on ‘Mobility as a Service’ 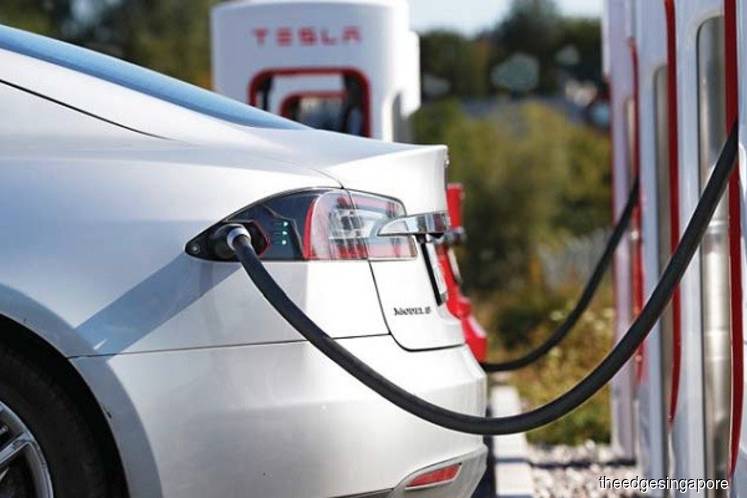 SINGAPORE (Sept 3): For nearly three weeks in August, the drama of electric car and energy storage firm - Tesla going private had dominated the business headlines. Did maverick CEO Elon Musk really have the “funding secured” as he claimed in his tweet? Or was it just a tactic to throw Tesla short sellers off balance? On Aug 24, Musk made another sharp U-turn, declaring he had decided to keep Tesla as a publicly listed firm because that was what most shareholders wanted. On Aug 27, Toyota Motor announced it would take a US$500 million (S$682.8 million) stake in ride-hailing giant Uber. The Japanese auto colossus, which has lagged behind other companies in electric, autonomous and connected cars, already has a US$1 billion stake in Southeast Asian ride-hailing firm Grab.

What do Tesla’s travails and Toyota’s investments in Uber have in common? Think “Mobility as a Service” or MaaS. It is not about selling cars anymore but increasingly, about selling a subscription service, to move people from one place to another. Nomura estimates the total addressable MaaS market to be US$400 billion to US$600 billion by 2025.

To be sure, the auto industry is undergoing a dramatic transformation that has upended its traditional business model of designing, branding, manufacturing and selling cars. Indeed, sales of passenger cars worldwide, which peaked at about 100 million units a few years ago, have been declining. In North America, the number of young people with a driving licence — long a rite of passage — has fallen to its lowest level in almost three decades. Young North Americans are happy to pedal, take public transport or Uber around instead of... (Click here to read the full story)