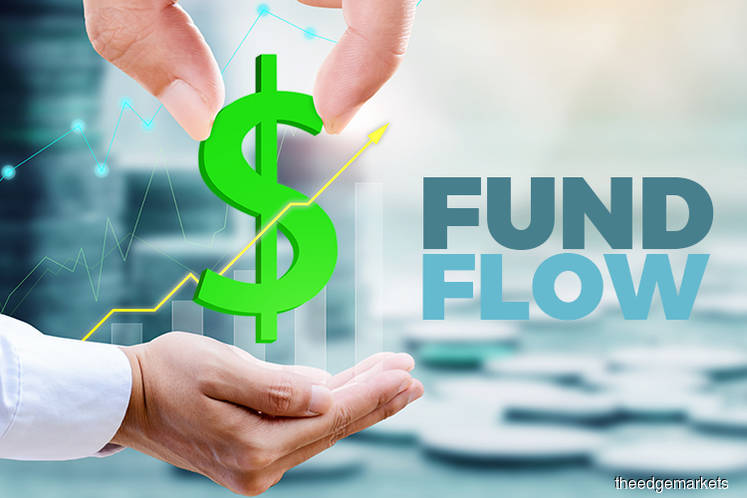 “The mood was sombre on Monday as foreign investors disposed of RM27.3 million net of local equities.

“Offshore investors continued to take out local equities on Tuesday albeit at a slower pace of RM8.3 million net,” he said.

Adam said Monday’s rally on Wall Street driven by waning tensions in the Middle East put a lid on selling activity that day.

He said the vibes turned positive on Wednesday as international funds flocked into Bursa at a tune of RM41.4 million net ahead of the signing of the “phase one” US-China trade deal.

“This was despite the fact that there will be no roll back on existing tariffs on China.

“Foreign net buying activity picked up further on Thursday to reach RM57.7 million net after the trade deal was sealed. The deal commits China to do more to crack down on the theft of American technology and corporate secrets by its companies and state entities, while outlining a US$200 billion spending spree to close its trade imbalance with the US,” he said.

Adam said Friday was the highlight of the week as foreign net buying activity surged to RM257.2 million, the largest in a day since late May 2019.

“Positivity came from China’s GDP growth which reassured investors over the relative health of the country.

Adam said in comparison to the other three ASEAN markets MIDF Research tracks, Malaysia has the smallest foreign net inflow on a year-to-date basis after Indonesia while Thailand and the Philippines have been recording foreign net outflows.

“In terms of participation, the average daily traded value (ADTV) of foreign investors increased by 14.5% year-on-year during the week.

“However, the ADTV was still below the healthy level of RM1.0 billion at RM892.1 million,” he said.