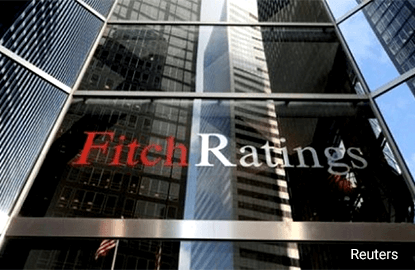 The report, which covers Petroliam Nasional Bhd (Petronas) among nine other companies, said the pressure on reserve replacement — a ratio which measures the amount of O&G added to a company’s proven reserves compared to its production — would increase as the reserve replacement for most of these companies were already weak in 2014.

The report also highlights debt exposure of companies relative to their reserves and discusses issuers, such as Oil India Ltd (BBB-/Stable) and PTT Public Company Limited (BBB+/Stable), whose debt levels have increased in the last few years due to acquisitions that are yet to add to proven reserves and production levels.

According to Petronas’ website, Petronas’ (A/Stable) total hydrocarbon reserves stand at 27.12 billion barrels of oil equivalent (boe) with an average production of 1.1 million boe per day.

For comparison, Malaysia’s hydrocarbon reserves stand at 20.56 billion boe with an average production of 1.63 million boe per day.

Petronas achieved a reserves replacement ratio of 1.1 times in Malaysia and 4.1 times internationally, comparable with the industry average.