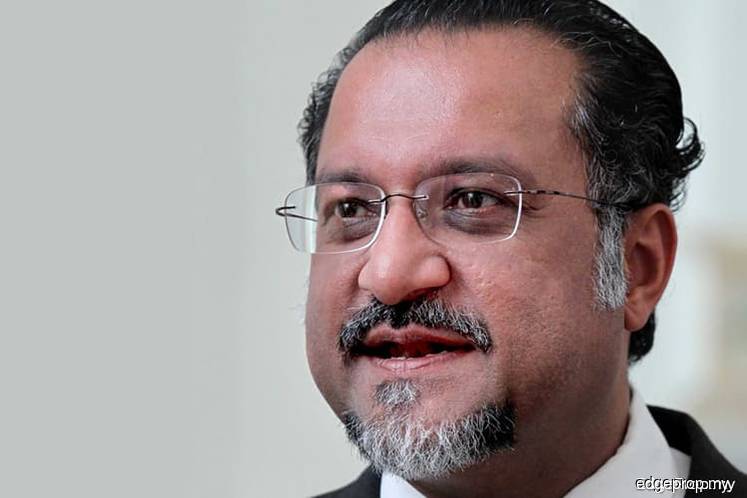 BALIK PULAU (June 11): The first low-cost rent-to-own (RTO) housing units for the poor have been rolled out by the Penang government.

The Star reported that State Housing, Local Government, Town and Country Planning Com­mittee chairman Jagdeep Singh Deo having said that the scheme, located off Jalan Kuala Jalan Baru, was meant for those who could not afford to buy low-cost units due to high loan rejection rate.

Of a total of four blocks, two would be under the RTO scheme in the project by Ideal Property Group which comprises 1,175 units of at least 650sq ft with three bedrooms.

“Two blocks will be under the RTO scheme to help those in need. We have not determined the rental charges yet.

“But it should be similar to the Taman Sungai Duri Permai project in South Seberang Prai, where each tenant pays RM150 as rental and RM20 maintenance fee each month for 23 years, before owning the unit.

“The state Housing Department will be supervising the process,” he was quoted as saying.

The project, which is currently 70% completed, is scheduled for completion by first quarter of next year, said Ideal Property Group senior construction manager Ang Eng Huat.

“Tenants of Taman Seruling Emas only pay RM100 a month and a RM20 maintenance fee for 15 years. The government is subsidising RM5,000.

“The actual price of the unit is RM25,000 but we are only charging the prospective buyer about RM22,000.

“The RTO scheme for the two projects is successful,” he said. — EdgeProp.my