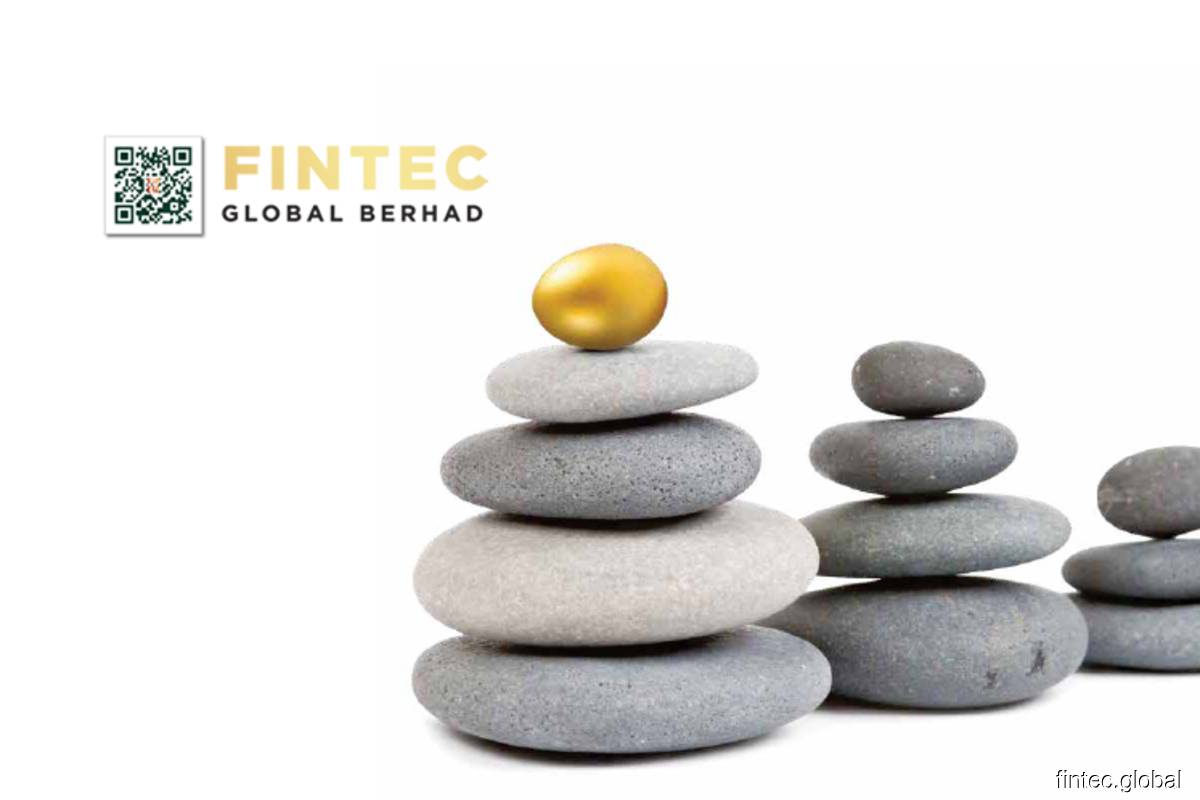 KUALA LUMPUR (Sept 10): Fintec Global Bhd, which just made its third placement in less than two years to raise funds to build its glove factory in Perak, has bought into loss-making NetX Holdings Bhd.

The group emerged as NetX's substantial shareholder via its wholly-owned Fintec Global Ltd after the latter acquired 53.15 million shares or a 6.36% stake in the group from the open market, between Aug 26 and Sept 9, according to its bourse filing with Bursa Malaysia today.

It did not state how much it paid for the stake. Between Aug 26 and Sept 9, NetX shares traded between nine sen and 15 sen apiece.

Meanwhile, NetX, which has been reporting annual losses since financial year 2018, just announced last week that it acquired the holding companies of six retail units in Sungei Wang Plaza, which have court settlement liabilities, for a nominal sum of RM20.

All the six retail units are charged to AmBank for overdraft facilities of RM30 million, which have fallen into default since January 2020. AmBank subsequently sued SWP and obtained a court judgement in its favour for SWP to pay it RM38.2 million, comprising the repayment and late payment charges.

Fintec, meanwhile, secured approval from Bursa Malaysia just two weeks ago on Aug 27 for the listing of 855.13 million new shares the company would issue — representing 20% of its share base — for a proposed private placement.

The placement, at 2.25 sen apiece, was to raise RM19.2 million fresh capital to build its glove factory in Chemor, where its associate company AT Systematization Bhd's glove manufacturing plant is located. Fintec Global holds a 9.19% stake in AT Systematization.

It was the third placement Fintec did in less than two years, on top of a rights issue of 1.43 billion shares at eight sen per share.

On completion of the latest share placement, Fintec Global's enlarged share capital will balloon to 5.13 billion shares, almost seven times more than 745.56 million as at January 2020.