Finding opportunities in a volatile market 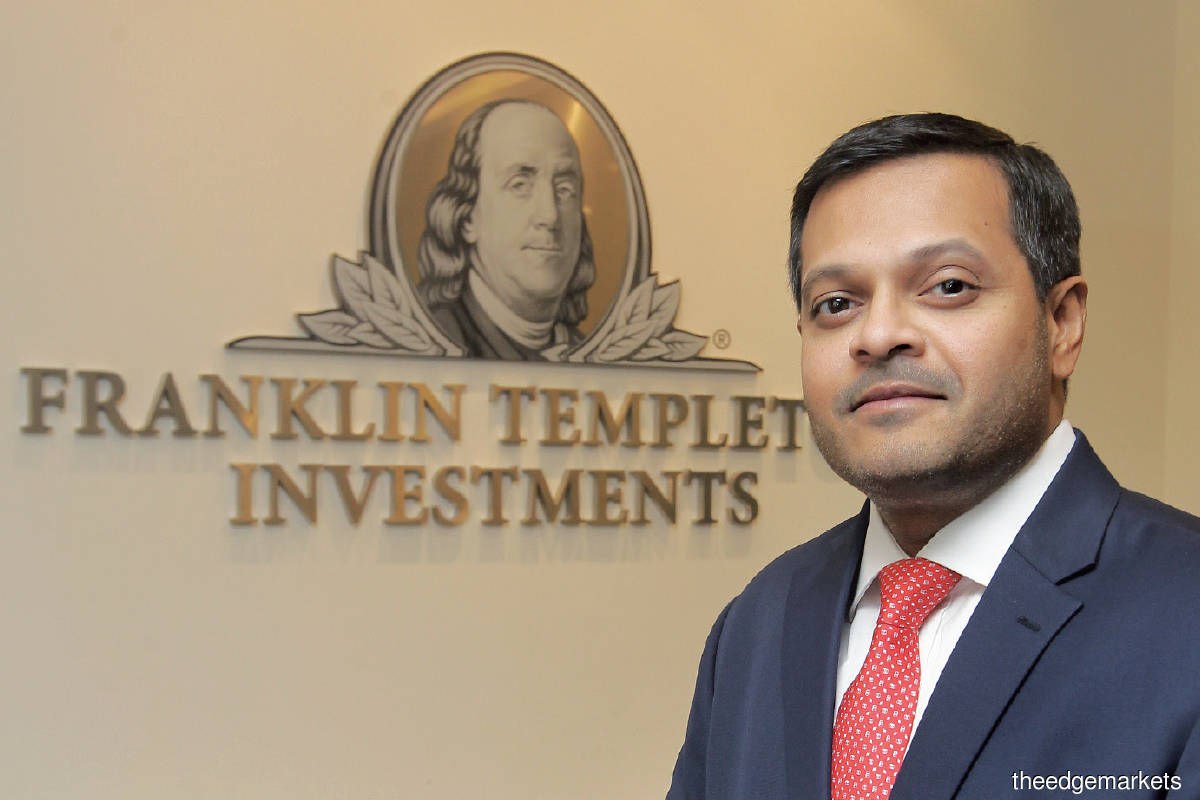 “If you are looking at three months or six months, I do not have an answer for you,” Avinash said at the recent The Edge-Citigold Wealth Webinar titled “The US Investment Landscape — The Shape of Things to Come”. “But if you are looking at a multi-year investment [horizon], I do not believe that the US economy is going to be structurally changed.”

Did he see buying opportunities during the recent US market downturn?

Avinash also thinks that this pandemic-triggered recession is unlike the previous two major recessions — the dotcom boom and bust in 2000 and the global financial crisis in 2008/09. The main difference, he said, is the unprecedented number of actions, from both the fiscal and monetary sides, by the US government to pump-prime the economy. These actions are beginning to yield some results, as seen by the bounce back in consumer spending and the strong recovery in the US’ second-quarter gross domestic product (GDP) growth, he added.

Furthermore, he expects the next round of fiscal stimulus, likely to be next year, to boost the recovery further, on the premise that a double-dip recession does not happen.

Avinash sees two major themes that have emerged in the US market — technology and healthcare. US technology stocks, he noted, have been behaving very much like defensive plays, rather than the high-octane stocks they were before.

The tech space, he said, is spurred by the quickened pace of digital transformation accelerated by the pandemic, and the fact that previous downturns have not slowed technology innovation. “Technology stocks behaving like a defensive play is an interesting development because it’s historically been linked to higher alpha and volatility. But this space has changed over the last decade and is now in a much stronger [financial] position. Technology has also been a major contributor to our ability to work and play from home this year,” he said.

The S&P 500 Information Technology Index has significantly outperformed the broader S&P 500. The IT index provided investors with an absolute return of 37% between mid-November last year, when the first Covid-19 cases came to light in China, and Sept 30 this year, according to Avinash. The absolute return on the S&P 500 on the other hand, came in at 7.36% between last November and September this year. While he thinks tech stocks’ valuation is elevated, it is not too excessive.

“The IT index would have been higher had Amazon Inc not been categorised under consumer discretionary, which it presently is,” Avinash said, adding that he sees cloud computing as a major tech play right now, as well as for the foreseeable future.

Beyond the FAANGs (Facebook, Amazon, Apple, Netflix and Google), what’s next?

“Cloud-based services have shown incredible growth, with no signs of slowing down, particularly as we have become increasingly accustomed to the idea that data no longer needs to reside on desktop CPUs, or in large servers at corporate headquarters.”

One counter he believes has benefited from the digital transformation push is ServiceNow. The California-based, New York-listed company provides cloud-based software that automates IT and employee workflow. The company beat its third-quarter earnings expectations. Last week, it reported US$1.15 billion in revenue, beating analysts’ expectation of US$1.11 billion. Revenue was 30% higher than the previous corresponding quarter. Earnings per share (EPS), meanwhile, came in at US$1.21 — a 22.2% year-on-year improvement.

What about other asset classes, apart from equities? Given the lower for longer interest rate scenario, Avinash reckoned that it is not enough for investors just to invest their monies in fixed income. They should also invest in stocks with strong fundamentals and good growth potential over the long term.

“Fixed income in a negative rate environment has been incredibly challenging across the board. While the asset class has done well in terms of capital appreciation, it has underperformed from an income-generation standpoint, because negative interest rates do not generate income.

“Fixed income will certainly give you stability and, to a certain extent, capital protection. But if it is not going to reliably provide an income stream, then investors need to have something beyond that.”

On inflation, he said the US is unlikely to see a rise anytime soon despite the Federal Reserve (Fed) injecting trillions of dollars into the country’s economy in response to the Covid-19 pandemic. The lower than longer interest rate environment is here to stay, he added.

With a great deal of interest among viewers about the outlook for US-China relations, Avinash said that, fundamentally, US pressure on China will persist, even if Democrats take the White House. Business and manufacturing activities of US companies in specific sectors, including healthcare, could increasingly shift back to the country.

“It’s important to look back to 2016 and consider why Trump won in the first place. There was an overwhelming view that the US had not benefited from globalisation, at least, not for the rural communities, as we have seen jobs leaving the country.

“Concurrently, there has also been the view that on the international front, China has not played by the same economic rules that everyone else has had to. After all, we can’t realistically talk about China possibly becoming the world’s largest economy in a few decades, while still referring to it as an emerging market, and needing support like other emerging markets.”

The pandemic has also brought into sharp focus the need for industries like healthcare to be onshored as much as possible, he added. “It doesn’t matter if there is a Democrat or a Republican administration, no one is going to feel comfortable having industries like these reside outside the US.

“Therefore, while I don’t necessarily think protectionism is going to increase, the US is going to try to onshore these activities.”

At the time of writing, the results of the 2020 US elections had yet to be announced. It has been one of the most divisive elections in recent memory, and the dreadful prospect of contested elections is rising with each day.