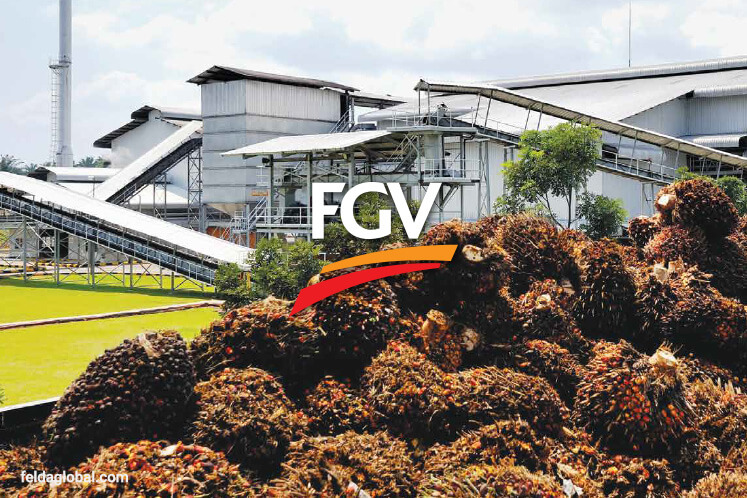 KUANTAN: Felda Global Ventures Holdings Bhd (FGV) is looking to raise its palm kernel shell (PKS) exports to Japan to 60,000 tonnes by the end of this year.

FGV, via its subsidiary Felda-Johore Bulkers Sdn Bhd (FJB), has been exporting PKS to Japan since December 2016 to be used as biomass fuel to generate electricity.

FJB chief executive officer Mohamad Zuki Wan Abdullah said that the company has so far shipped 40,000 tonnes of the product to Japan.

“This initiative is part of our ‘Waste to Wealth’ project to contribute more income to the group,” he told reporters at a media walkabout by FGV at its palm oil mill here yesterday.

The mill currently has an average PKS capacity of 12,000 tonnes, which Mohamad Zuki said FJB is seeking to expand to meet increasing worldwide demand.

The No 1 importer of PKS in the world is Japan, followed by South Korea, China, European countries and the US.

Malaysia controlled 54% of the market share in Japan in 2016, and Indonesia the remaining 46%.

“We’re looking to increase shipment to Japan from once in two months, to once a month by year end,” Zuki said.

He noted that currently, the market price for cleaned PKS is between the range of US$75 and US$85 per tonne.

“We expect the production of PKS for this year to be at 100,000 tonnes as compared with 63,237 tonnes in 2016,” he added, noting that the year-to-date output has already increased by 52% from last year’s production rate.