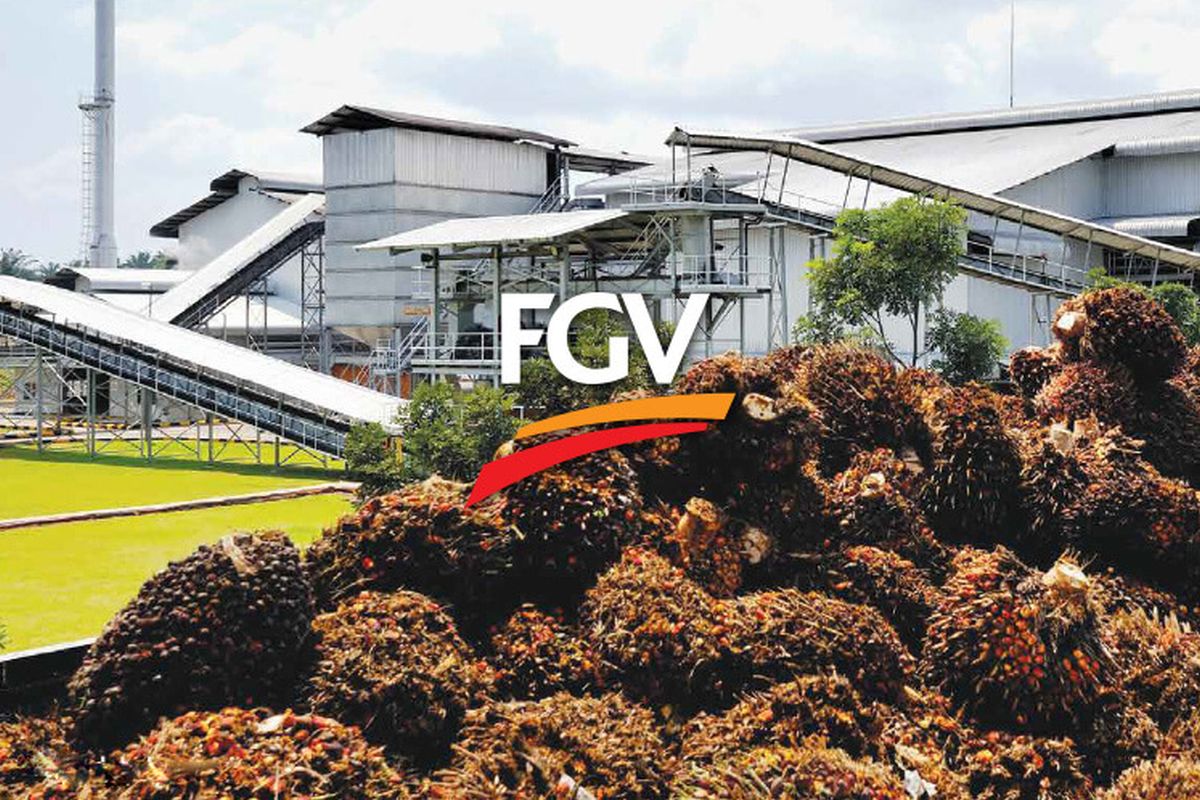 Mohd Nazrul, 45, was Felcra Bhd CEO — a job he held from 2018 — prior to his appointment, FGV said in a stock exchange filing today.

Mohd Nazrul will be the plantation group's fourth CEO in three years. Mohd Nazrul is taking over the group CEO post in FGV vacated by Datuk Haris Fadzilah Hassan, who held the post for two and a half years from January 2019 to May 2021.

Following Haris' resignation that was announced in April, FGV on May 11 appointed Azman Ahmad — the group's divisional director of logistics & support business — as officer-in-charge to cover the duties and responsibilities of the group CEO.

Mohd Nazrul, who began his career in 1998 as an accounts executive with RHB Unit Trust Management Bhd, has over 22 years of experience in various capacities in several different industries, according to FGV.

“In 2000, prior to joining PricewaterhouseCoopers as a senior associate, he was an Audit Assistant at Hasyudeen & Co. He joined Padiberas Nasional Bhd in 2002 and played key roles in risk management, corporate planning and was the Executive Assistant to the CEO until 2007. In 2009, he joined Malaysia Building Society Bhd (MBSB) as the head of structured business," FGV's filing read.

Then in 2010, he was appointed as group chief financial officer at Realmild Sdn Bhd, before he joined N.U.R Power Sdn Bhd as its director of finance in 2013. He held that position until 2018, when he joined Teras Dara Konsortium Sdn Bhd to become its managing director, FGV said.

Earlier in April this year, FGV appointed former director general of the Federal Land Development Authority (Felda), Datuk Dzulkifli Abd Wahab, as its new chairman, replacing Datuk Wira Azhar Abdul Hamid, who has resigned to pursue other interests after helming FGV for three and a half years.

Shares in FGV settled two sen or 1.52% higher at RM1.34 today, giving the group a market capitalisation of RM4.89 billion.