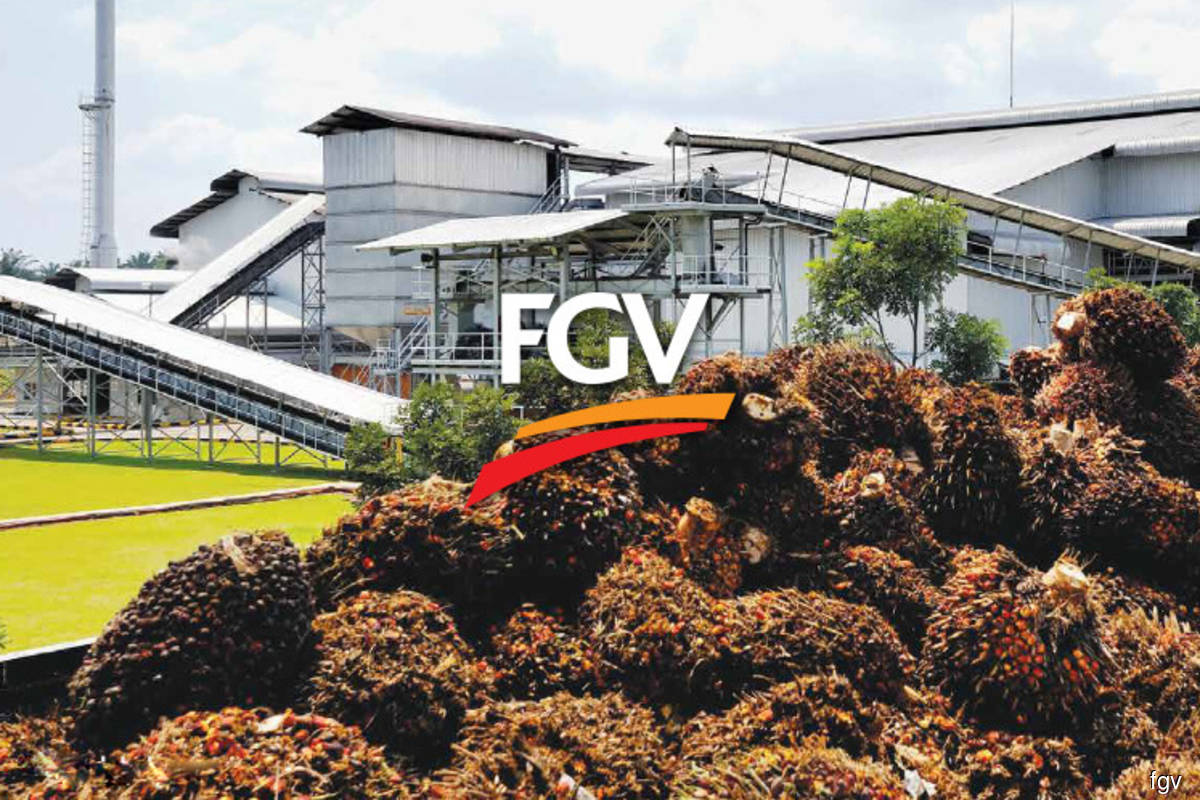 “Felda’s statement that it should receive RM800 million a year from the LLA is not correct. In the agreement, it is stated that the amount payable to Felda is RM248 million a year plus 15% of operating profit from LLA land.

“To date, FGV’s responsibility towards Felda (according to the LLA) amounting to RM248 million a year has been fully met. FGV paid more than RM2.5 billion to Felda from 2012 to 2019,” FGV said in a statement today to provide clarification of the LLA.

FGV said Felda had yet to contact the company to negotiate matters regarding the LLA, adding that the agreement can be terminated if the parties wish to.

"If Felda issues a notice on this matter, FGV will follow the procedures outlined in the LLA. The assets involved in the LLA are estates and do not include FGV’s oil palm mills.

“If Felda wishes to purchase FGV’s oil palm mills, it should be based on a ‘willing buyer, willing seller’ basis and the current market value. It also needs the approval of other shareholders through an extraordinary general meeting (EGM),” added FGV.

FGV initially operated as the commercial arm of Felda and then, in June 2012, the company was listed on Bursa Malaysia. It was then the world's second largest initial public offering (IPO) after Facebook, raising about RM10.5 billion.

FGV’s listing prospectus shows that the LLA is for 99 years, starting from 2012, and the first point of negotiation on the terms of the agreement can come only about 20 years into the deal.

Last month, in an interview with The Edge, FGV chief executive officer (CEO) Datuk Haris Fadzilah Hassan said the company will be able to forge ahead even if the LLA is terminated.

In its statement today, FGV also commented on Felda’s statement — that before the IPO, Felda recorded a profit of more than RM1 billion, but after FGV became a public listed company, the agency (Felda) suffered losses every year and its total debt increased.

“FGV's IPO is often said to be the cause of Felda's failure and downfall. The real issue is the use of revenue from the IPO, and not the IPO itself,” said FGV.

The company said Felda earned RM5.7 billion from the IPO, while FGV earned only RM4.5 billion.

“FGV cannot comment on how Felda used the proceeds from the IPO.

"Unfortunately for FGV, part of the proceeds was not well invested. Up until the end of 2018, FGV had made substantial impairments amounting to RM780 million for those new investments,” the company said.

FGV also said that when the LLA was signed in 2011, the price of crude palm oil (CPO) was around RM3,000 per tonne and the projected income of Felda used the price of RM2,800 per tonne.

“CPO pricing played the most important role in determining the company’s profit or loss. After the IPO in 2012, the payment to Felda from FGV did not meet Felda’s projections due to a decline in CPO prices,” it said.

FGV also pointed out that the fresh fruit bunch (FFB) yield was lower than expected as 50% of the trees inherited by FGV in 2012 were considered old trees of more than 21 years.

“In addition, 15,000 hectares of land per year were allocated for replanting, contributing to a reduction in FGV’s income.

FGV said it chose to replant and upgrade the estates in order to achieve long-term sustainability. As a result, the company was able to reduce the percentage of old trees by about 30%.

“The LLA land areas are better and much improved, compared to [when they were] given to FGV during the IPO,” it added.