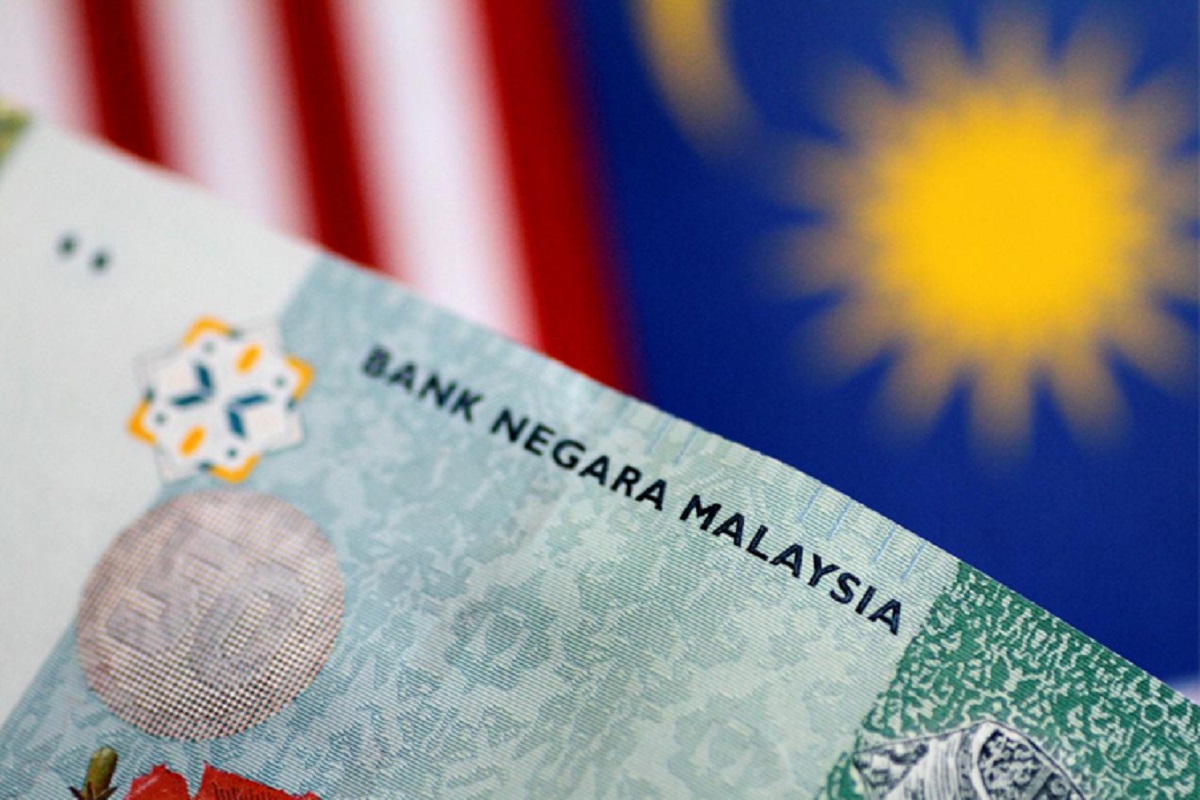 KUALA LUMPUR (Oct 29): The federal government is expecting its borrowings to swell going forward to fund the RM400 billion development expenditure allocation for the 12th Malaysia Plan (12MP) and its expansionary fiscal policy in Budget 2022.

In its 2022 Fiscal Outlook report, the Ministry of Finance (MoF) said gross financing requirements, including the additional allocation for the Covid-19 Fund, are expected to remain sizable at around 12% to gross domestic product (GDP).

The federal government’s debt is projected to reach 66% of GDP by end-2022, while its statutory debt is expected to be at 63.4%, lower than the new 65% debt threshold as approved by the Parliament. Of the gross borrowing of RM210.8 billion, RM110.4 billion will be utilised for principal repayments and RM98.8 billion for deficit financing.

Based on the government’s debt sustainability analysis (DSA), a baseline scenario would see the country needing an estimated gross financing of 13.8% of GDP in 2021, which then tapers down to 7.1% by 2026.

Consequently, it said the overall debt-to-GDP ratio is estimated at around 65% in 2021 and projected to stabilise at around 64% by 2026. “These projections are still below the DSA’s debt and gross financing needs benchmark of 70% and 15% to GDP, respectively,” said the government, adding that the analysis is based on the assumption of average real GDP growth of 5.1% per annum between 2021 and 2026, inflation of 2.1% per annum, primary balance of -2.1% to GDP and effective interest rate of 4.3%.

“The outcome of this simulation highlights the increased risk exposure of the government’s indebtedness in the medium term in the event of materialisation of external shocks.

“Nevertheless, the government’s immediate priority is to return the nation to its potential growth trajectory while allowing society and businesses to adapt to new norms and invest for future growth to provide new job opportunities,” said the MoF.

It added the country is relying on expansionary measures to ensure a durable and sustainable recovery, and therefore it is crucial for the government to optimise the utilisation of resources to bolster the economy while remaining cognisant of its medium-term fiscal sustainability.

“Thus, the gradual reopening of economic sectors will facilitate the transition towards the new norm, which will further boost growth and ease the need for further fiscal support.

“Debt management policy will continue to uphold the principles of accountability and transparency while ensuring debt sustainability in the medium term,” it said.

The report said the federal government will continue to prioritise issuing debt papers locally, given the sufficient liquidity, to balance the financing costs with acceptable risk exposure over the medium term.

“Furthermore, the accommodative monetary policy, availability of a deep domestic market and the diversity of investor base will further support the government’s funding needs,” said the MoF.