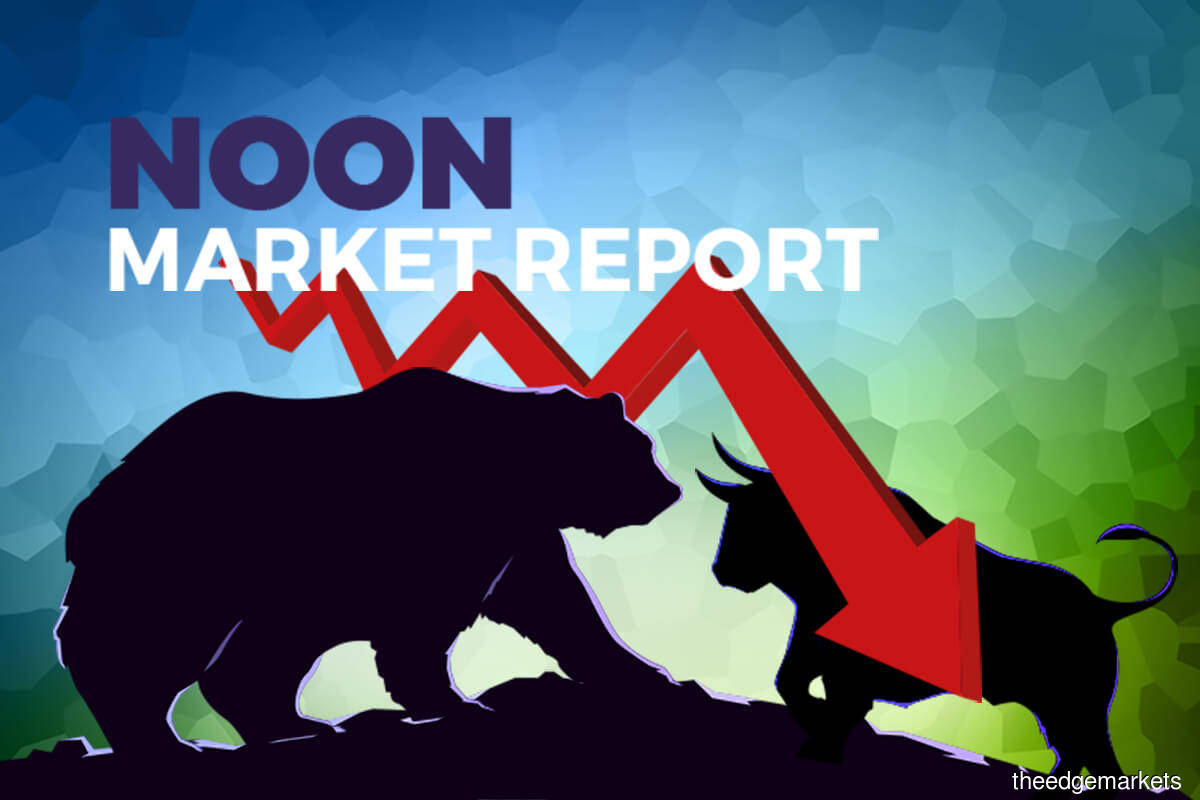 KUALA LUMPUR (Nov 13): The FBM KLCI settled down 3.6 points or 0.23% at 1,587.18 during Bursa Malaysia's afternoon break today as global shares fell with investors evaluating the economic impact from the rising number of Covid-19 cases.

At Bursa's 12.30pm break today, 7.17 billion securities were traded across the exchange for RM2.4 billion.

Globally, it was reported that stocks in Asia fell today, following sell-offs in the US and Europe as investors feared the economic impact of an accelerating rise in coronavirus infections.

It was reported that MSCI's broadest index of Asian shares outside Japan dipped 0.25% in early trade as shares across the region stumbled.

Reuters reported that some investors saw a buying opportunity in the slump. "My view is this is the dark just before dawn," Michael Frazis, portfolio manager at Frazis Capital Partners in Sydney was quoted as saying.

Among active stocks, AT Systematization Bhd rose 2.5 sen to 24.5 sen, Xidelang Holdings Ltd slid one sen to 8.5 sen, Nexgram Holdings Bhd inched up half a sen to 5.5 sen, and Metronic Global Bhd added one sen to 14 sen.

On the KLCI, it was reported that losses in the key index narrowed into the midday session from the start of trading this morning following Malaysia’s third quarter 2020 (3Q20) gross domestic product announcement at noon today.

It was reported that Bank Negara Malaysia announced that the Malaysian economy improved to record a smaller on-year contraction of 2.7% in 3Q20 against a contraction of 17.1% in the previous quarter.