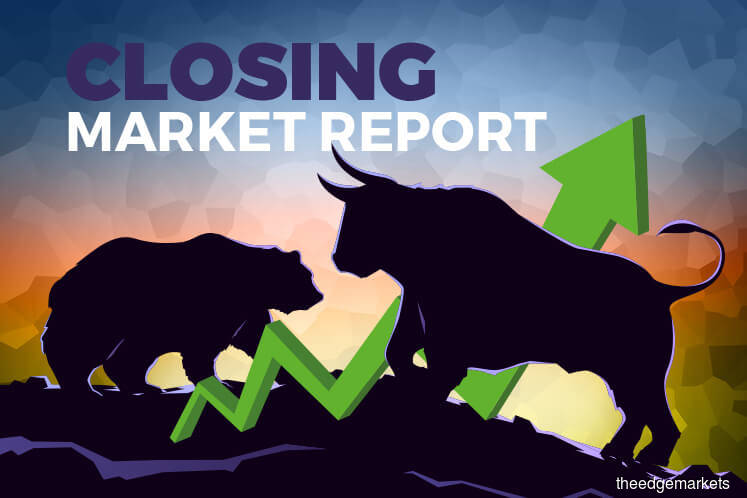 KUALA LUMPUR (Sept 15): The FBM KLCI ended on a positive note on the last trading day of this week, as investors were bargain hunting for blue chip stocks, despite a negative broader market.

"The improvement of the KLCI today is largely due to bargain hunting of major blue chip companies such as British American Tobacco (Malaysia) Bhd. However, this is not an accurate picture of the broader market, which is still negative," a technical analyst at TA Securities Holdings Bhd told theedgemarkets.com.

Meanwhile, oil and gas counters are seeing a little rebound.

"The oil and gas sector is going through its rotational period and is seeing improvement in performance due to the increase in oil prices lately," he added.

The KLCI saw some 2.15 billion shares worth some RM2.7 billion exchanging hands today. Losers outnumbered gainers at 447 versus 379, while 402 counters were unchanged.

Reuters reported that North Korea's missile launch caused investors to worry but did not trigger the level of risk aversion seen last week.