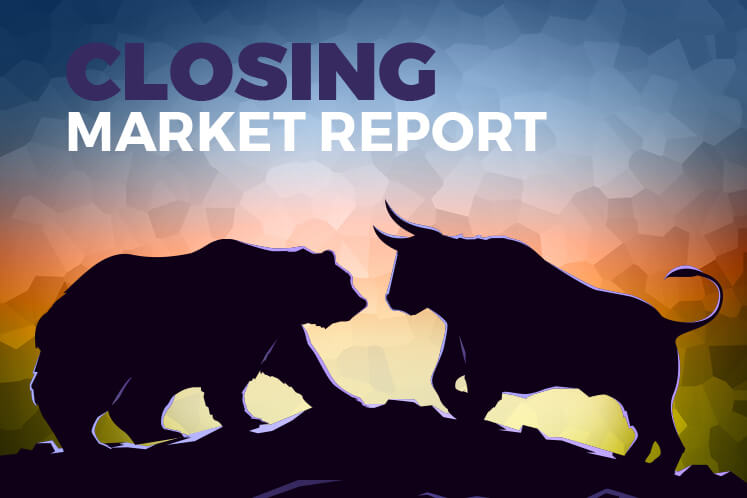 The dissolution is to make way for the nation's 14th general election (GE14), which is expected to be held within 60 days after the Parliament's dissolution.

“It’s in the holding mode, as the market waits for the outcome of the election," Inter-Pacific Securities Sdn Bhd head of research Pong Teng Siew told theedgemarkets.com. "I still think the benchmark KLCI may react strongly but only post-election, since most companies do not want to take big positions now, one way or the other,” Pong said.

In Malaysia today, Pong said: “The trade spat looks like it is spiralling out of hand, maybe. If it doesn’t get arrested somewhere along the line, the outcome is likely to be even more unsettling for the market as a whole."