EY agrees to be Serba Dinamik independent reviewer, but with conditions 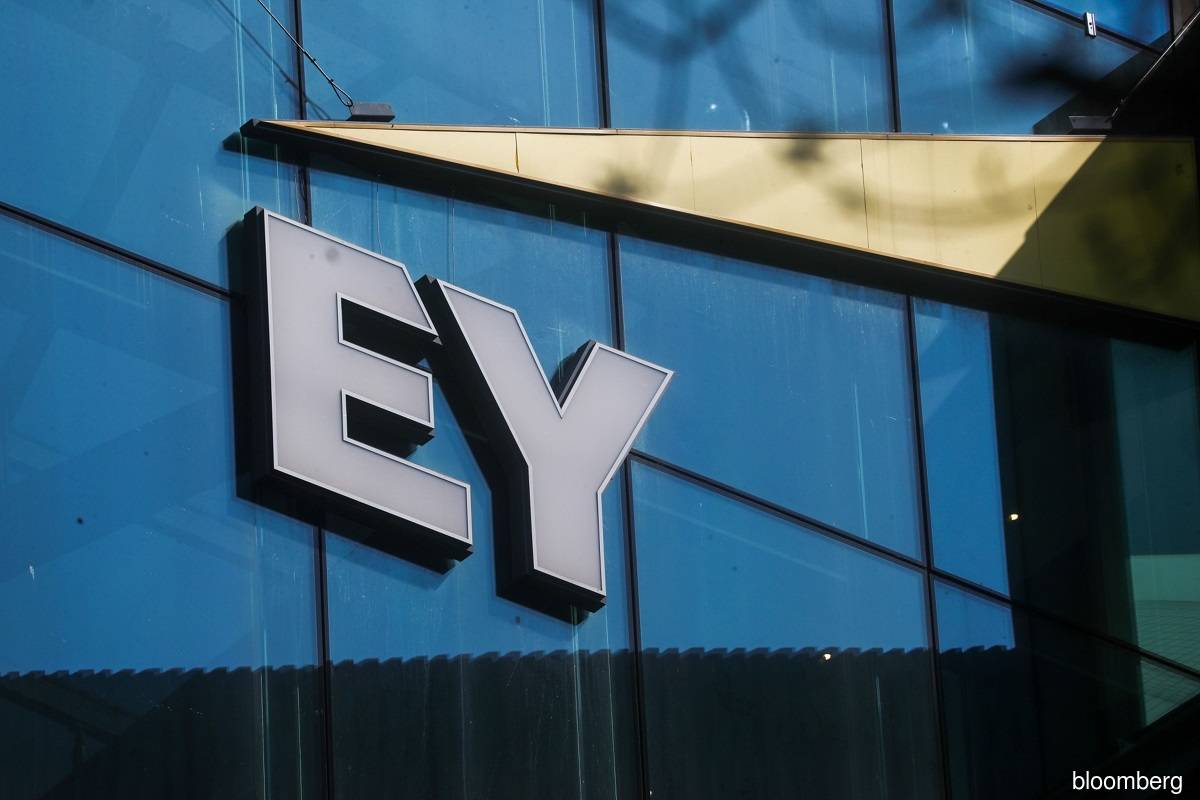 EY required a written confirmation from Serba Dinamik’s former auditor that cooperation in the form of access and information will be provided to EY for the purpose of understanding the alleged irregularities and anomalies identified, such as the confirmation process of matters sent to identified customers; and the relevant work papers including confirmations and correspondences in relation to the findings and concerns raised.

EY put in the fresh requirement in light of the resignation of KPMG PLT as the company’s external auditor last week, said the oil & gas company in a filing with Bursa Malaysia.

“Accordingly, following the board meeting on June 25, 2021, our solicitors Messrs Shafee & Co have written to Messrs Lee Hishammuddin Allen & Gledhill, the solicitors for KPMG PLT, for confirmation of the above requirement put forward by EY (the said letter has also been copied to Bursa Malaysia).

“The company is currently awaiting a response from KPMG PLT through their solicitors,” said Serba Dinamik.

In a nutshell, whether EY will be the independent reviewer or not depends on KPMG’s willingness to cooperate with EY by revealing information.

The announcement came a few hours after the stock exchange issued a directive to order Serba Dinamik to appoint an independent reviewer by Friday (July 2).

In addition to the requirement to seek KPMG’s cooperation, EY already set some conditions for Serba Dinamik to fulfill, before it agrees to take up the job.

These include the need for EY to have full and unfettered access to KPMG for information and confirmation for the purpose of analysing the transactions and concerns highlighted, according to the filing.

EY also wants the engagement to be under the close involvement and supervision of the Securities Commission Malaysia and Bursa Malaysia, and to be reported to Serba Dinamik’s independent board members.

Another requirement is that there should be no changes to the scope of the engagement, as previously agreed with the independent directors and Bursa Malaysia.

Serba Dinamik said it has agreed to the requirements sought by EY to ensure the engagement can be performed in an independent and objective manner for the benefit of all stakeholders.

Awang Daud, who is also the group's non-independent and non-executive director, sold eight million shares in the open market on June 25, reducing his stake to 52.39 million shares or 1.41%. Meanwhile, EPF disposed of 2.04 million shares in Serba Dinamik on June 23. This further trimmed the fund's stake in the group to 281.08 million shares or 7.58%.

Serba Dinamik has been in the news since end of May, when the group announced that KPMG had raised issues pertaining to its statutory audit.

The audit issues have sent Serba Dinamik's share price to a new all time low of 32.5 sen today, from RM1.61 on May 25. Some RM4.77 billion market capitalisation (market cap) has evaporated in four weeks. Serba Dinamik's market cap shrank to RM1.205 billion.