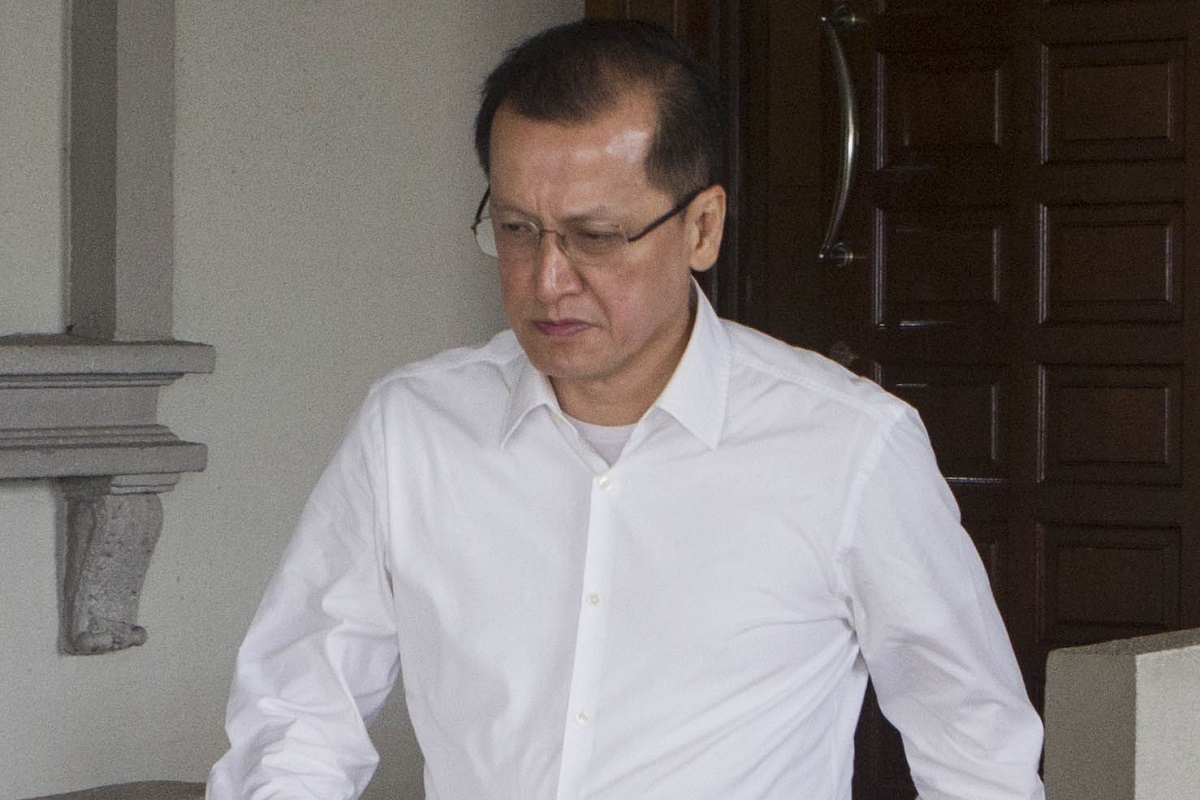 The prosecution is also appealing against the sentence imposed on Gan, as it seeks a heavier sentence.

This was confirmed by the prosecution when contacted by theedgemarkets.com.

Gan, 59, was ordered to pay a fine of RM2.5 million and serve one day in jail after being found guilty of the charge that he, as the director of Transmile, with intent to deceive, furnished a misleading statement to Bursa Malaysia with regard to the financial statements for the financial year 2006.

In an immediate statement after the verdict was announced on Aug 27, the Securities Commission Malaysia (SC) said it would be recommending to the public prosecutor to appeal against the sentence.

The SC recounted that it had accused Gan of overstating Transmile’s revenue “to give the impression that the financial performance of Transmile was in line with market expectations when in fact it was not”.

The deputy public prosecutor, during mitigation, had requested the court to impose a RM2 million fine and a custodial sentence of between 18 and 24 months.

Once a darling stock on Bursa Malaysia, Transmile was caught in an Enron-esque accounting scandal in 2007 after auditors concluded that the results for the financial years ended December 2005 and 2006 were grossly overstated.

After a tumultuous chain of events, the chartered air-freight service company was categorised as a Practice Note 17 company in 2010, and was eventually suspended and delisted from Bursa Malaysia in 2011.

Read also:
After 10 years' trial, it is one day's jail and RM2.5m fine for ex-Transmile boss