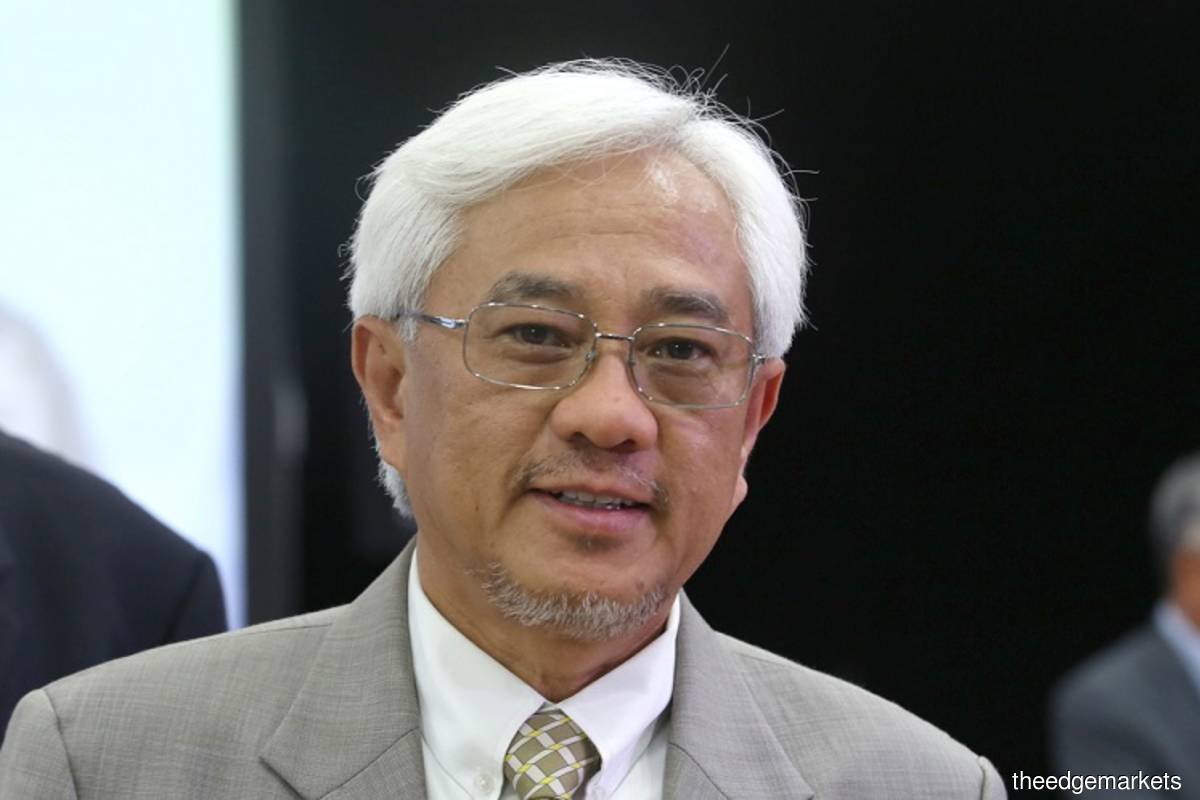 In a statement today, Axiata said the board has recently approved the establishment of the panel, given the global extent of the group's expanding operations set against the increasingly complex business and geopolitical environment.

The panel, in complementing the value, skill sets and experience of the board, serves to assist its directors in assessing and understanding evolving key and complex issues relating to Axiata's operations across its geographical footprint, according to Axiata.

"As independent industry experts recognised for their extensive experience, knowledge and achievements in industry, business and public services, Tan Sri Jamaludin Ibrahim and Bapak Gita Irawan Wirjawan are well placed for the Axiata board to tap into their unique strengths and contributions," said Axiata in a statement today.

"The Axiata board is honoured to welcome Tan Sri Jamaludin and Bapak Gita as inaugural members of the Advisory Panel, fully recognising their phenomenal perspectives, understanding and relationships fostered from decades of involvement and participation at highest levels of corporate and public life.

"Jamal's insights and guidance in the telecommunications industry and digital economy is particularly opportune as Axiata makes headway in realising our ambitions to be the next generation digital champion. Exceedingly familiar with the group as a whole, the board is grateful to have Jamal return to the fold, to contribute to the company in this capacity.

Prior to his retirement on Dec 31, 2020, Jamaludin helmed Axiata for over 12 years as its president and group CEO, and took on numerous board positions within the group.

He was also the chairman of Celcom Axiata Bhd and board member of PT XL Axiata in Indonesia.

Jamaludin served as a board member of GSMA, the world's biggest mobile association for six two-year terms (2003-2020) and was appointed deputy chairman in 2014.

In March 2020, Jamaludin was appointed by the prime minister of Malaysia as a member of the country's Economic Action Council.

In November 2020, the prime minister also appointed him as a member of Malaysia's Digital Economy and Fourth Industrial Revolution Council.

As for Gita, he was trade minister for Indonesia in 2011 under the administration of president Susilo Bambang Yudhoyono.

Gita has also taken on the role as chairman of the Investment Coordinating Board of Indonesia. Besides, he is the chairman of Ancora Group, a leading private equity firm which he founded in 2007, and currently heads the Badminton Association of Indonesia.

At the time of writing, shares of Axiata were unchanged at RM3.41, valuing the group at RM31.27 billion.