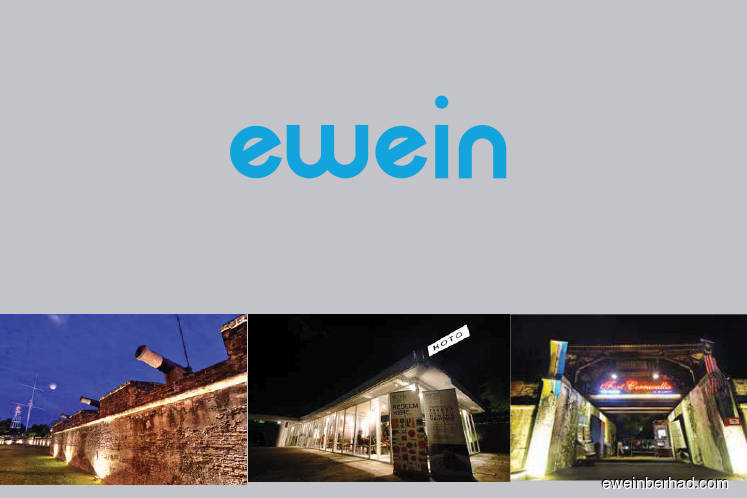 KUALA LUMPUR (July 1): Ewein Bhd is terminating a joint venture agreement with Consortium Zenith Construction Sdn Bhd (CZC), under which the partners had initially agreed to jointly undertake the development of The City of Dreams 2 — a luxury condominium project — on a plot of land in Penang.

The group first announced the agreement on Dec 2, 2019, when it said its subsidiary Ewein Zenith II Sdn Bhd (EZII) will pay RM159.75 million to CZC for the land, while CZC shall procure approval from the Penang government to alienate the plot to EZII as the registered owner.

The alienation was to be part of the consideration for construction works on major roads and a tunnel to be undertaken by CZC, Ewein said then.

The land measures about 4.34 acres (1.76ha) and is located along Gurney Drive in George Town. The City Of Dreams 2 would have been the second joint venture project between Ewein and CZC. The two parties had earlier jointly developed the first City of Dreams, a now completed luxury seafront property development, with a gross development value of RM800 million.

In a filing this evening, Ewein said it had issued a notice of termination to CZC to inform it that EZII no longer intends to proceed with the agreement.

This is because Ewein has yet to obtain approval from its shareholders in an extraordinary general meeting which should have been convened three months from the agreement with an extension of one month, which was due on March 31, 2020.

“Pursuant to this termination, CZC shall refund EZII all monies which EZII has paid in accordance with the agreement within sixty business days from the date of the notice,” it said.