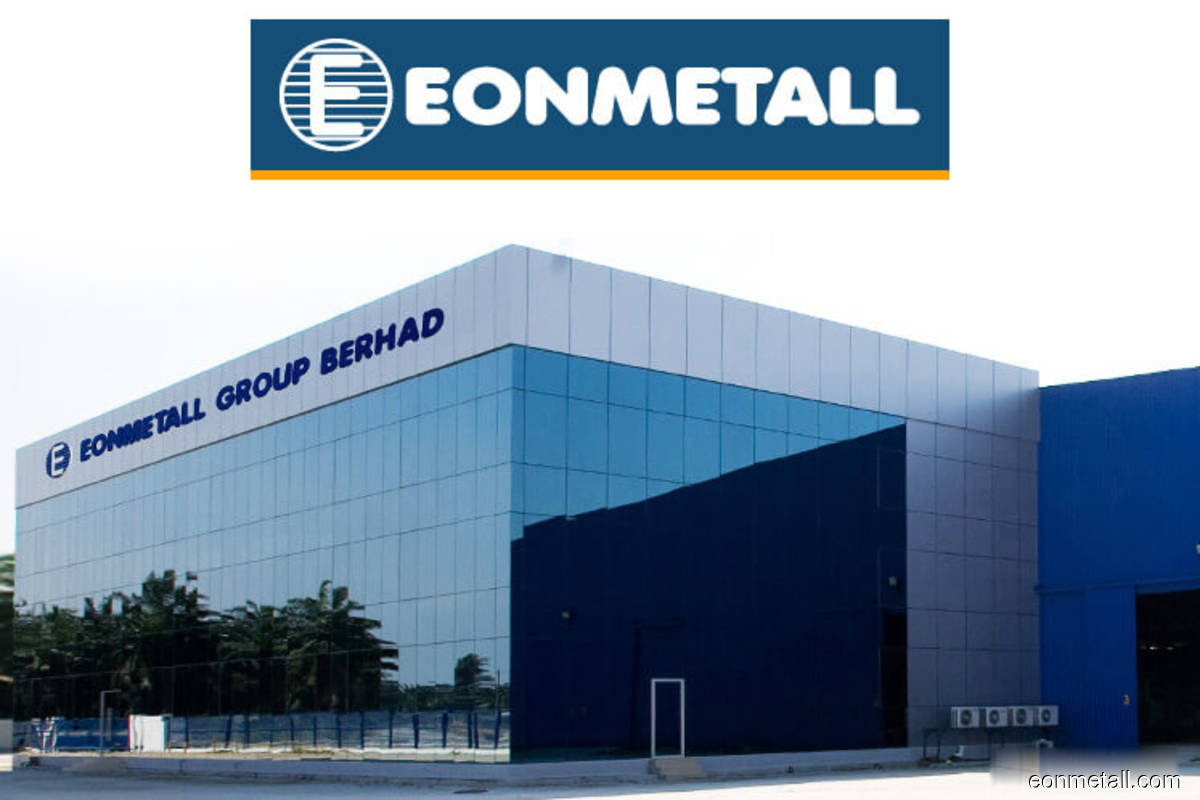 KUALA LUMPUR (Jan 5): Eonmetall Group Bhd plans to dispose of a parcel of land in mainland Penang with a building erected on it for RM58.8 million.

The group said it expects to incur a gain of RM4.34 million from the sale of the land measuring 62,887 square metres located at the Valdor Industrial Area in South Seberang Perai.

“The proposed disposal represents an opportunity for the group to unlock and realise the value of the property, as well as to fund working capital (including business expansion) and/or repayment of bank borrowings of the Econmetall Group,” the group said in a filing today.

Econmetall said its subsidiary Eonmetall Industries Sdn Bhd entered into the sale and purchase agreement with the buyer, Power Portal Sdn Bhd, today. It expects the disposal to be completed in the second quarter of 2021.