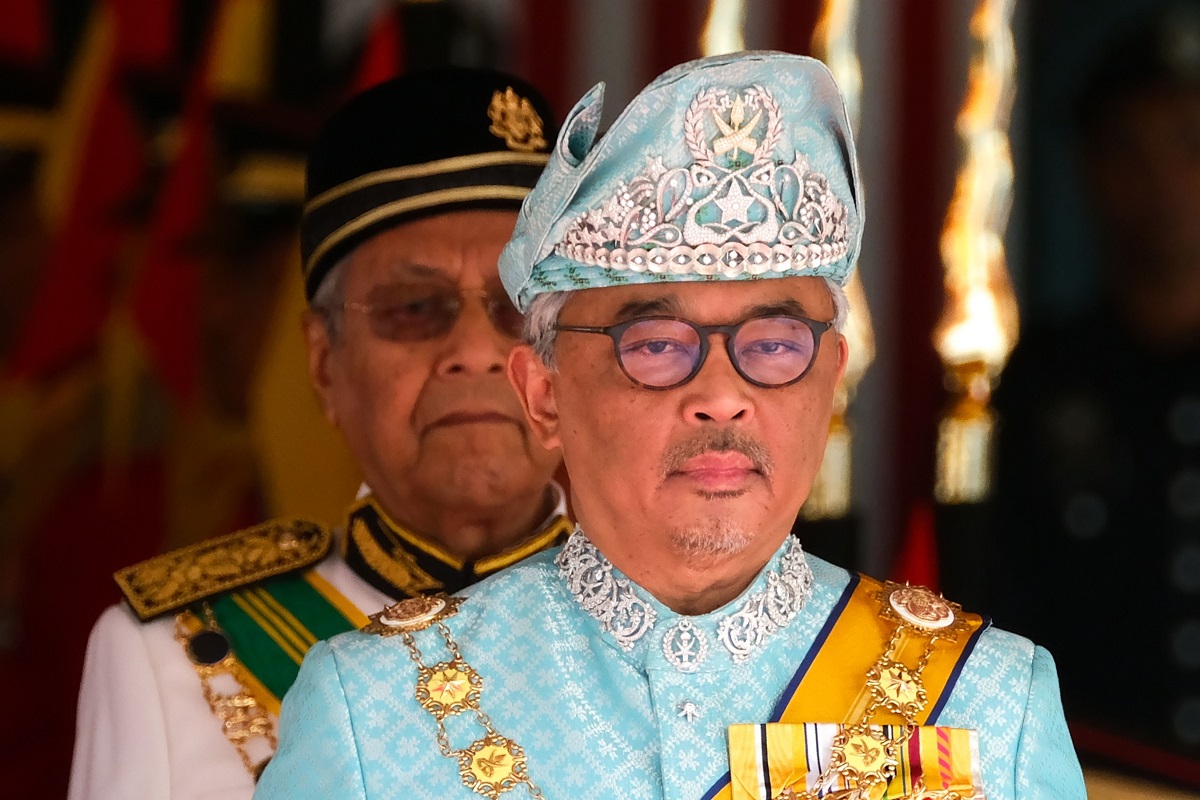 KUALA LUMPUR (Sept 13): The Yang di-Pertuan Agong Sultan Abdullah Ri'ayatuddin Al-Mustafa Billah Shah has again called for the end of quarrels among politicians, and to stop wagering the fate of the people in their efforts to achieve certain agendas.

Speaking during the royal address to kick-start the fourth session of the 14th Malaysian parliament sitting today, the King also welcomed efforts to realise a bi-partisan approach that marks the shaping of a new political landscape in the country.

“I call for the end of any quarrels so that Malaysia remains as a nation that is peaceful, harmonious and united.

“Never put the future of my people as a wager in the gamble to achieve certain agendas,” the King decreed.

“I would like to advise all parties to practise consensus democracy (musyawarah) in seeking solutions for whatever challenges. I welcome the openness of the government in providing an opportunity for different parties including MPs to participate in the nation’s governance,” he said.

“I also welcome and appreciate efforts towards realising the new approach of bi-partisan collaboration which could soon shape a new political landscape and bring forth transformations in the nation’s administration system,” the King added.

This show of maturity is coveted by the people, he said, as the King again reminded that in the spirit of collaboration “those who win do not win all, and those who lose do not lose all”.

The latest parliamentary session starts with the royal address today, following a delay that came on the heels of the appointment of Malaysia’s ninth prime minister Datuk Seri Ismail Sabri Yaakob, who was sworn in on Aug 20.

Today will also mark the historical first for Malaysia, where the ruling federal coalition will sign a memorandum of understanding (MoU) with the opposition bloc Pakatan Harapan in an effort to ensure political stability, to address the Covid-19 pandemic, and to drive economic recovery through a bipartisan approach.

During the royal address, Sultan Abdullah Ri'ayatuddin Al-Mustafa Billah Shah also stated that the appointment was conducted following the statutory declarations of 114 MPs in support of Ismail Sabri as the new prime minister.

“I am satisfied that the declarations are of their own willingness without any coercion. This number represents a sufficient majority to form the government,” he said.

The King also decreed that the new government must multiply its efforts in combating Covid-19 and bringing the economy back on track, adding that he believes the new government should be able to prove its abilities in its first 100 days in administration.

Among the key agendas for the government include increasing the ceiling for Malaysia’s Covid-19 Fund from RM65 billion currently, as well as increasing the federal government’s statutory debt ceiling from 60% of GDP currently as the nation seeks to borrow more to fund its Covid-19 recovery efforts.

The parliament will also witness the tabling of the overdue 12th Malaysia Plan on Sept 27 by the prime minister.

The current parliamentary session will be conducted Monday to Thursday from today (Sept 13) till Oct 12.