The Edge Says: Imposing a tax on unsold and vacant properties will be a disaster 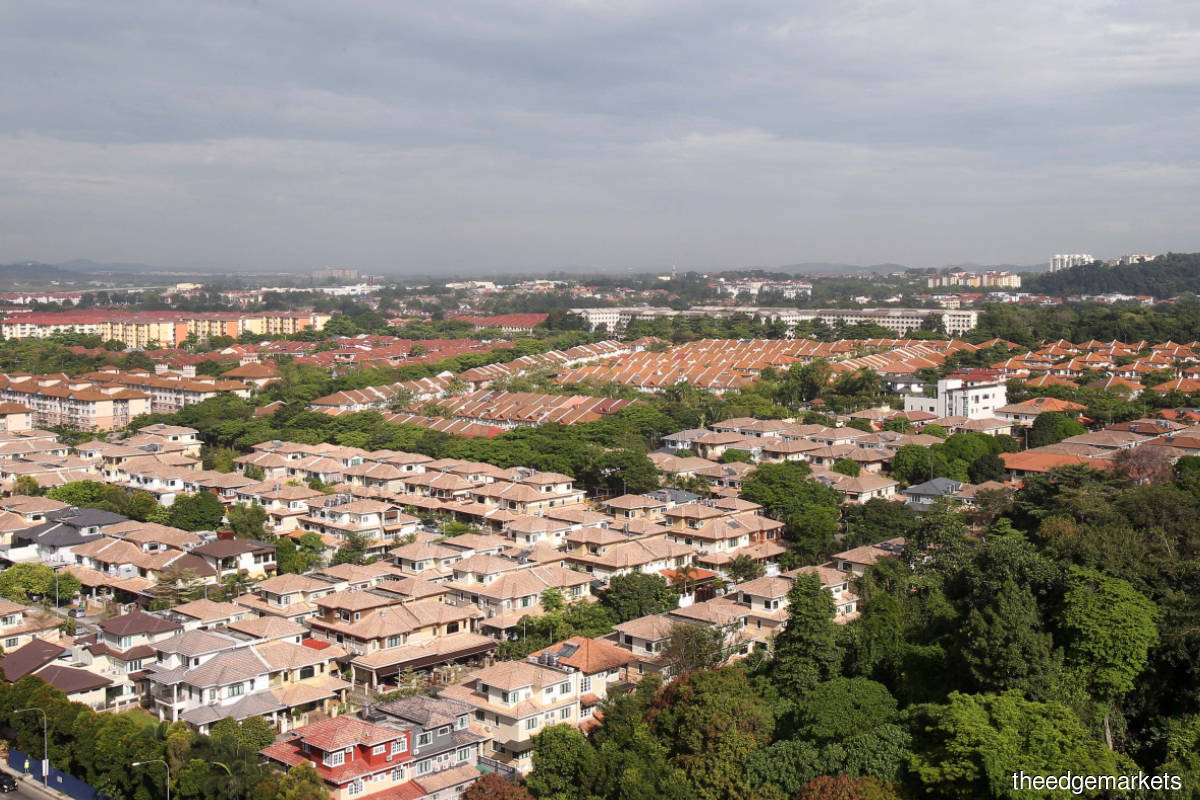 As far as we know, the only country that implements an unsold property tax is Singapore, which imposes an ABSD (additional buyer’s stamp duty) of 30% (5% non-remittable upon stamping) on unsold properties after five years from the date of acquisition of the land.

In addition, Singapore imposes a QC (qualifying certificate) tax of 8% on foreign developers. The QC scheme requires a development to be completed in five years and all units to be fully sold within two years of completion. The extension charge is 8% of the cost of the land for the first year of extension, 16% for the second year and 24% for the third and subsequent years.

The ABSD was introduced in 2011, during the property heyday, as part of Singapore’s property cooling measures to discourage speculation on land and completed units built on the land. Targeted at both buyers and developers, it is used as a tool to manage excessive property speculation, especially by foreign buyers.

Presumably, Singapore imposes these taxes as part of the overall planning for the housing needs of the local population, given its very limited land resources and high population density. It does not want any land and the subsequent real estate assets built on it to be hoarded or speculated upon.

Malaysia does not have the same problems as Singapore. There is abundant land and the property market here has been in the doldrums for many years, with oversupply and very minimal foreign interest. The overhang of properties is largely due to affordability issues rather than pricing. We should actually be looking more at raising income levels rather than reducing the prices of existing homes.

Among the major capital cities, Kuala Lumpur property prices are already among the lowest in the world, in US dollar terms. Yet, we don’t have many foreigners buying high-end homes here, unlike in Singapore, Bangkok, London, Vancouver, Sydney or New York.

Another question is why are we considering such a tax now with the Covid-19 pandemic causing much economic hardship to many? The objective appears to be to force developers to aggressively lower prices to sell. Even if they do, can people afford to buy? Apart from low income levels, Malaysia also has one of the highest household debt-to-GDP levels in the world.

Shouldn’t these decisions be best left to market forces? If developers are holding too much inventory, they will surely have to assess this relative to their balance sheet, holding costs, opportunity costs and future expectations. The market will find its own equilibrium. As it stands, the stock of unsold homes has already been trending down, falling nearly 10% year on year in 1Q2020.

There is a high risk that this tax may cause an avalanche of falling residential property prices across the board. In the interest of helping to clear just 30,000 unsold homes, we may cause property prices of the six million existing homes in Malaysia to fall too. Since most Malaysians are homeowners and their properties are mortgaged, are we risking a major financial disaster?

Lower property prices will cause impairments to the banking system balance sheet, reducing the ability of banks to make loans going forward. With homes forming the biggest asset of households, Malaysians will become a poorer lot if housing prices fall.

The vacancy tax is quite a different subject altogether, which unfortunately has been confused with the unsold property tax.

A vacancy tax is usually imposed in specific, targeted cities, such as Vancouver in Canada, Oakland and Washington DC in the US, and Melbourne in Australia, which are popular with deep-pocketed foreign buyers. Thailand introduced a nationwide vacancy tax as part of its reformed Land and Building Tax Act this year, but targets only luxury homeowners and those owning multiple homes.

The objective of the vacancy tax is to discourage foreign speculative and investment ownership of residential properties. These cities attract large numbers of foreign buyers, who often keep their properties vacant or use them only as occasional resort homes. They drive up property prices beyond the reach of the locals. Many of these cities have housing shortage problems — which we don’t have here. Imposing this tax also forces these properties to be rented out, likely at low rents.

Imposing a vacancy tax will drive away foreign property buyers. Are we trying to attract foreign buyers to help clear our inventories of unsold properties and help stimulate the property, construction and building materials sectors — or are we telling foreigners that they are not welcomed?

Who can we count on to clear the overhang of properties if foreigners are not welcomed and locals cannot afford them? We have to bear in mind that there are already high minimum thresholds to regulate what foreigners can buy in order to protect the local population.

Property cooling measures and vacancy taxes are usually introduced when property markets are bubbling. Why introduce them here now when the market is so weak? Shouldn’t we be finding ways to stimulate the property sector instead?

The big question is: What is the ultimate objective of the tax? If it is to improve affordability and clear existing unsold stocks, the proposal is misguided. If the aim is to crash the whole property market, then this will surely work.