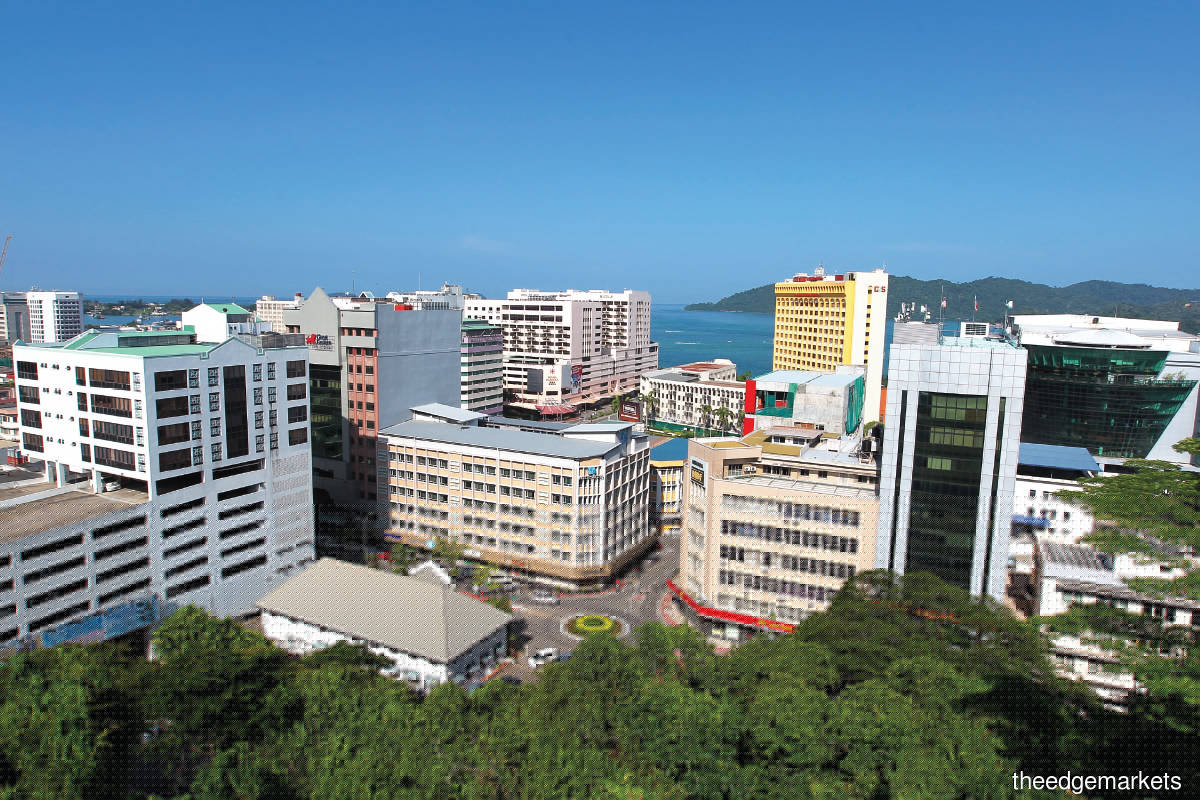 The release of the Kota Kinabalu Housing Property Monitor 3Q2020 data was delayed because of the Movement Control Order (MCO) in Sabah. As the situation is now under control, Rahim & Co branch manager (Kota Kinabalu) Max Sylver Sintia recently presented the findings from the sample set of properties monitored as well as notable transactions and developments in the state.

“Preliminary 3Q2020 data published by Napic (National Property Information Centre) shows significant improvement in the volume and value of residential subsector transactions compared with 2Q2020. Sabah registered 1,525 transactions in 3Q2020 — up 172% from 561 transactions in 2Q2020. The value of transactions during the quarter under review was RM536.21 million, or up 193% from RM182.83 million in 2Q2020,” says Max.

“The figures for the volume and value of residential sub-sector transactions in 3Q2020 may not necessarily reflect the actual numbers for the quarter, as disclosed by Napic. The numbers may include transactions concluded in 2Q2020 that were not recorded earlier, owing to the MCO imposed nationwide.”

“Kota Kinabalu, Penampang and Putatan made up the majority of the transactions and value of the residential property transacted in Sabah, with 844 units, or 55.34% of the total residential subsector transactions, worth RM343.36 million,” says Max. Max: The performance of the sample properties shows that prices of landed properties in Kota Kinabalu are more resilient than high-rise residential properties (Photo by Rahim & CO)

Max says transaction volume and value are expected to fall in 4Q2020 because buyers are cautious and developers are focused on selling existing stock.

Meanwhile, the 3Q findings for the Kota Kinabalu property samples showed growth in the landed property segment, whereas high-rise properties did not fare well.

“The performance of the sample properties shows that prices of landed properties in Kota Kinabalu are more resilient than high-rise residential properties, though this could be attributed to the limited supply of new landed houses in the market, with most of the new developments offering stratified high-rise units,” Max observes.

He adds that the higher number of high-rise projects could be related to the scarcity of suitable residential development land in Kota Kinabalu. In addition, the rental market continues to be under pressure, with landlords pressed to offer more incentives to tenants, he observes. There was no q-o-q change except for Golden Hill Garden, which rose 0.06%.

There was no change in rental figures for landed properties. For the high-rise segment, prices declined 5.93% y-o-y on average, with only one property seeing price growth: Bayshore Condominium, which rose 1.9%. Radiant Tower’s price remained unchanged, while the others saw a drop in value.

Q-o-q results saw a decline of 3.67% on average. All high-rises, except for Bayshore Condominium and Radiant Tower, saw a price drop.

The rental rates for high-rises saw an average decline of 12.34%. There was no change in rents at Bayshore Condominium and Radiant Tower. Notable transactions and projects launched during the quarter under review included the acquisition of 101.7ha on Mengalum Island for RM78.5 million by Taiwan-based Sinyi Realty Inc through its Malaysian subsidiary, Sin Chiun Holding Sdn Bhd. The island is a 1½ hours’ ferry ride from Kota Kinabalu city centre.

Other acquisitions included Jasa Jugra Sdn Bhd’s purchase of nine acres on Jalan Lintas near the Kolombong area for RM40 million, or about RM102 psf; KPMY Holdings Sdn Bhd’s purchase of the Servay Penampang building, with a combined land area of about 0.9 acre for RM17 million; and a bungalow lot with a land area of 19,499 sq ft located in The Residency @ Sutera, which was sold for RM5.45 million, or about RM323 psf.