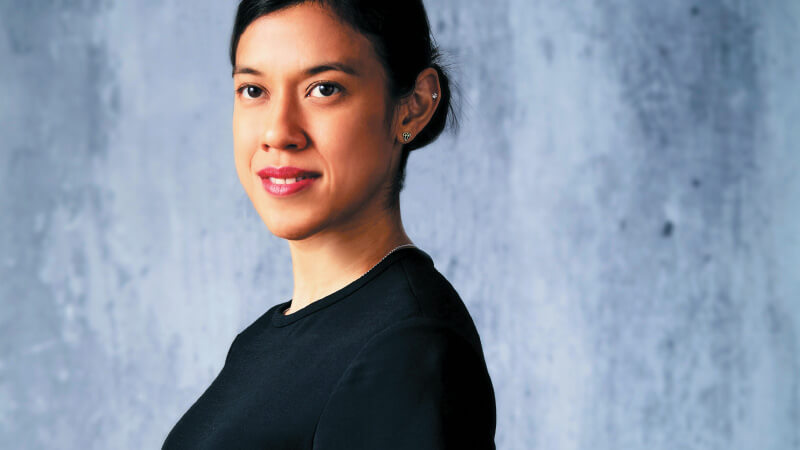 Her achievements need no dressing up — eight times world champion, nine times Asian champion and a record 108 consecutive months as world No 1 in a 17-year professional career that can only be described as phenomenal — but for Datuk Nicol Ann David, breaking records is simply a result of two decades spent pushing the ceiling of women’s squash, or for that matter, women in sport overall.

It has always been said that the 33-year-old Penangite is not getting the recognition she deserves. Alas, Nicol’s triumphs have also been marked by a long, gritty and often lonely journey. But, displaying the mental fortitude that has taken her to the very top of the world’s stage, the soft-spoken sportswoman has learnt to trust the process.

She hasn’t always felt this way, though. Having hit a wall two years ago, around the time she slipped from the top rank after a career-high year in 2014, she muses, “I didn’t lose passion, but I felt unsure how to approach the next phase of my life. Staying motivated comes naturally to me — if I have to do something, I’ll do it. But I realised along the way I was missing the purpose of what I am doing. I had to go deeper and to take stock of what had happened in my life and career ... to understand and assess where to go from there and what I needed to do differently in this fast-changing sport.”

Nevertheless, she says, she found a sense of equilibrium around the end of last year. “I’ve come to this place where I found peace, and I know I’ve got a lot more to offer. I know what I’m capable of — to be able to take what’s in front of me and to keep pushing my limits to reach my full potential. Physically, I am still healthy, my body is still fit and strong, and mentally, I am feeling so much more whole — like a full circle — where I can trust my experience to take over. Now it’s about tweaking and working on evolving my game.”

Currently ranked sixth in the world and keeping a tight rein on the longest top 10 ranking for both men’s and women’s squash, Nicol is preparing for the year ahead. She has been laying the groundwork while back home for next year’s Commonwealth Games and Asian Games.

“I’m really excited. Every four years it’s always a big year for Malaysia. But I’m mainly back this time for the doubles training for the world championships in August [in Manchester]. I’m partnering Rachel Arnold,” she says.

When the inevitable topic of retirement arises, the squash queen says she is already planning ahead — and it involves an academy as well as a foundation that will focus on creating opportunities for young Malaysians to play squash and build confidence.

“We especially want to reach the girls,” she says. “Malaysia will definitely be the focus, although I have a lot of things on the list, like doing art and design, my work with the UN as a goodwill ambassador. Also, I basically want to do every extreme sport possible, all the things that I can’t do now at the risk of breaking something. Maybe I’ll announce my retirement while jumping out of a plane.”

On a more serious note, Nicol acknowledges the accolade of being seen as an inspiring young leader and her recent honour by The Edge as an awardee. Embracing her position as a role model with a sense of burden, she says, “I hope I can reach out to more young people and give them that confidence and belief that they also have something they can pursue and fulfil because my dreams came through.”

It’s not mere talk either as in May, the athlete made it a point to compete in the nationals to support the next generation of players coming through.

While Nicol hopes to see Malaysian players rise on the world stage, she will be the first to say it cannot be forced. “I don’t think we can speed up the process. What happened to me is not the norm; it hasn’t actually happened in any country in the world, whether in squash or any sport. I don’t think we can create or copy another ‘Nicol’; that’s the perception we have to change. Because we want to create another athlete that is a version of her own, that can reach her full potential ... who knows? We may have someone even better. I think we have to change our mindset and just let them have fun ... they will get there in their own time,” Nicol says.

That said, if there is one piece of advice she has for young people, it is to be willing to get out of the comfort zone and seek out environments where they can grow, to take all the experiences that come their way from people who are willing to give them. And when they do succeed, she would be happy to share the advice she gave herself: “Remember to savour the moments a little bit more.”