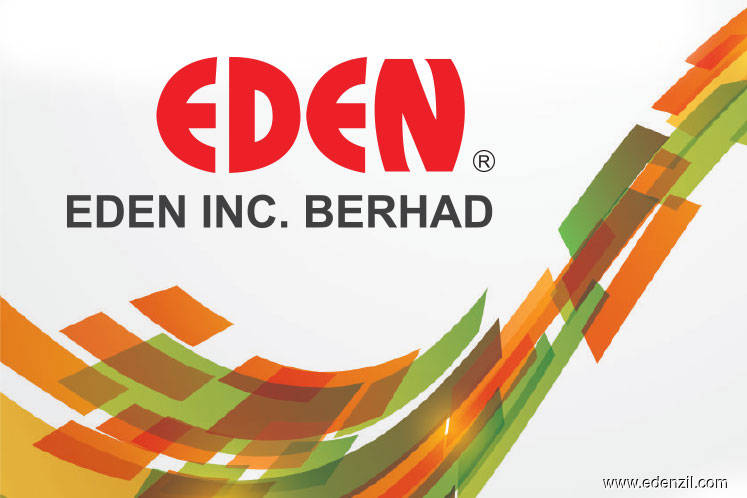 In a statement to Bursa Malaysia today, Eden said the acquirer of the leasehold industrial land in Mukim Sungai Karang is Malaysia Rail Link Sdn Bhd (MRLSB), which has been appointed as the asset and project owner of the ECRL. MRLSB is a wholly-owned subsidiary of Minister of Finance Inc (MOF Inc), Eden said.

"The compulsory disposal arose as a result of the receipt from the Land Administrator of the notice to take possession of the land under section 18 of the Land Acquisition Act, 1960.

According to Eden, the land is charged to RHB Islamic Bank Bhd for an Ijarah loan facility granted to Eden.

"In view of the said land being currently charged to the bank, the full compensation amount is payable to the said bank, which is in line with the charge documents, where the proceeds are utilised to pare down the remaining balance of the Ijarah loan facility," Eden said.

The stock had so far today changed hands between 22 sen and 25 sen. At 25 sen, Eden has a market capitalisation of RM94.79 million. Eden's latest reported net assets per share stood at 78 sen.

Eden's website shows that its diversified businesses include food and beverage, tourism and property operations.