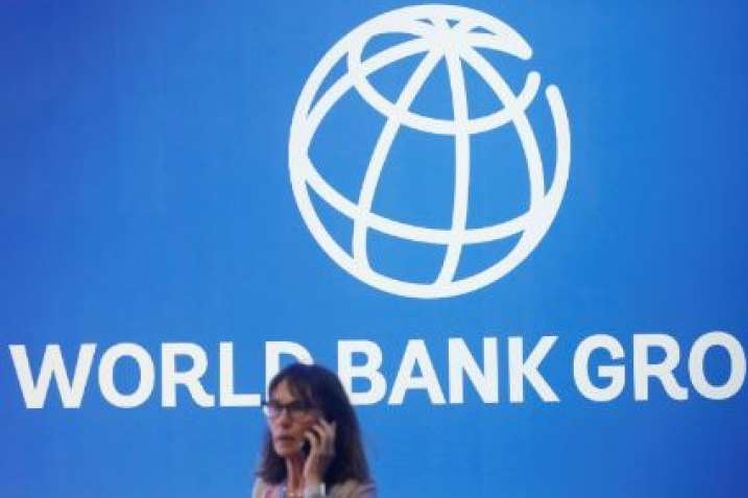 “Governments are injecting resources to mitigate the impact of the shock on households and firms in the hope that things will get back to normal at some point. But we all know that normal is going to be very different in the future.

“For example, I can’t see Malaysia having the same demand in the retail space. So the question is at what point does the Government continue to mitigate the impact of the shock through financing and tax measures and wage subsidies, and at what point does the focus shift to transformation and change?” Record said today during a webinar organised by the Institute for Democracy and Economic Affairs (IDEAS).

The title of the webinar was "Reopening Malaysia’s economy: The role of the Government ecosystem in a new normal."

At the webinar today, the panellists agreed that the Government has an important role in addressing the impact of supply and demand shocks due to COVID-19. They also emphasised
forward planning on key economic sectors such as healthcare and education beside large-scale projects to mitigate these shocks.

Intan said the Government should consider planning policies and investments for future scenarios which include working from home as well as online learning as these could be normal practices moving forward.

“The economy is not just facing a supply shock but also a self-imposed demand shock because of the public health measures needed to be undertaken. Consumers are now more cautious in consuming certain types of services and services are the largest part of the economy.

“We cannot go back to orthodox responses, so there will be an extended period of time that the Government will have to step in, in terms of providing a more expanded social safety net, which is a challenge given the limited fiscal space that it has,” she said.

Pua said that while the Government plays an important role, it is not a panacea and it cannot solve the entire problem. He said the private sector is still needed to stimulate economic growth.

“On the question of increasing the Budget deficit, yes we should definitely. However the deficit is not everything. The Government should not just look at it from the point of the amount of deficit but the overall government ecosystem spending. This includes spending by GLCs (government-linked companies) and GLICs (government-linked investment companies) as well as policy regulators that can impact overall spending in the economy.

“So you should not just be looking at whether the deficit is going to go up from 3.5% to 6% (of the GDP) that is not so important as to the overall increase in Government ecosystem spending. We should look at the overall aggregate number of Government-related spend and Government policy-affected spend and subsequently look at the effectiveness of that policies implemented,” Pua said.