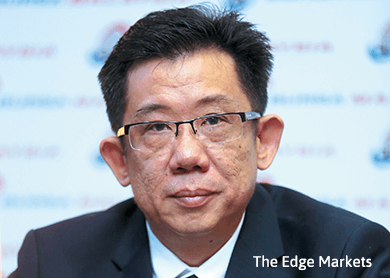 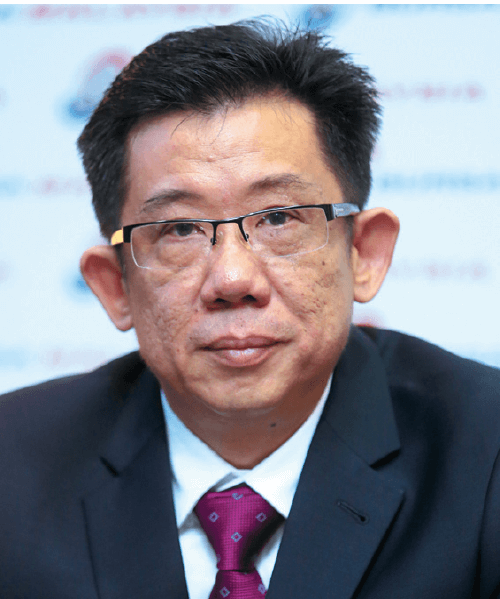 KUALA LUMPUR: Dolphin International Bhd made an impressive debut on the Main Market of Bursa Malaysia yesterday, opening at a nine sen premium.

Th e counter opened at 77 sen, against an off er price of 68 sen, with 17.88 million shares traded at the opening. Shares in the palm oil mill manufacturer rose as much as 16.18% to hit an intraday high of 79 sen before closing lower at 71.5 sen. It was the top most active stock, with 51.54 million shares traded.

Dolphin group managing director Eric Low Teck Yin said it has an order book of RM168.67 million, which will keep the group busy until the end of next year.

“The order book is for the provision of solutions, with another RM3.49 million for the sale of milling systems and software. The orders secured locally and overseas are expected to last us until the end of 2016," he said at the listing ceremony yesterday.

"The group will continue to focus on Malaysia and Indonesia, which supply 90% of global palm oil needs," he added.

On Dolphin's outlook for the financial year ending Dec 31, 2015 (FY15), Low said it is looking at maintaining, if not improving, earnings from FY14. In 1QFY15, Dolphin recorded a net profit of RM3.11 million on revenue of RM10.62 million.

"We expect to be able to maintain our earnings track record from what we have disclosed before. This year, we are looking to maintain or improve," he said.