In The Dock: IRB pursues Najib’s family for RM1.75 bil in unpaid taxes 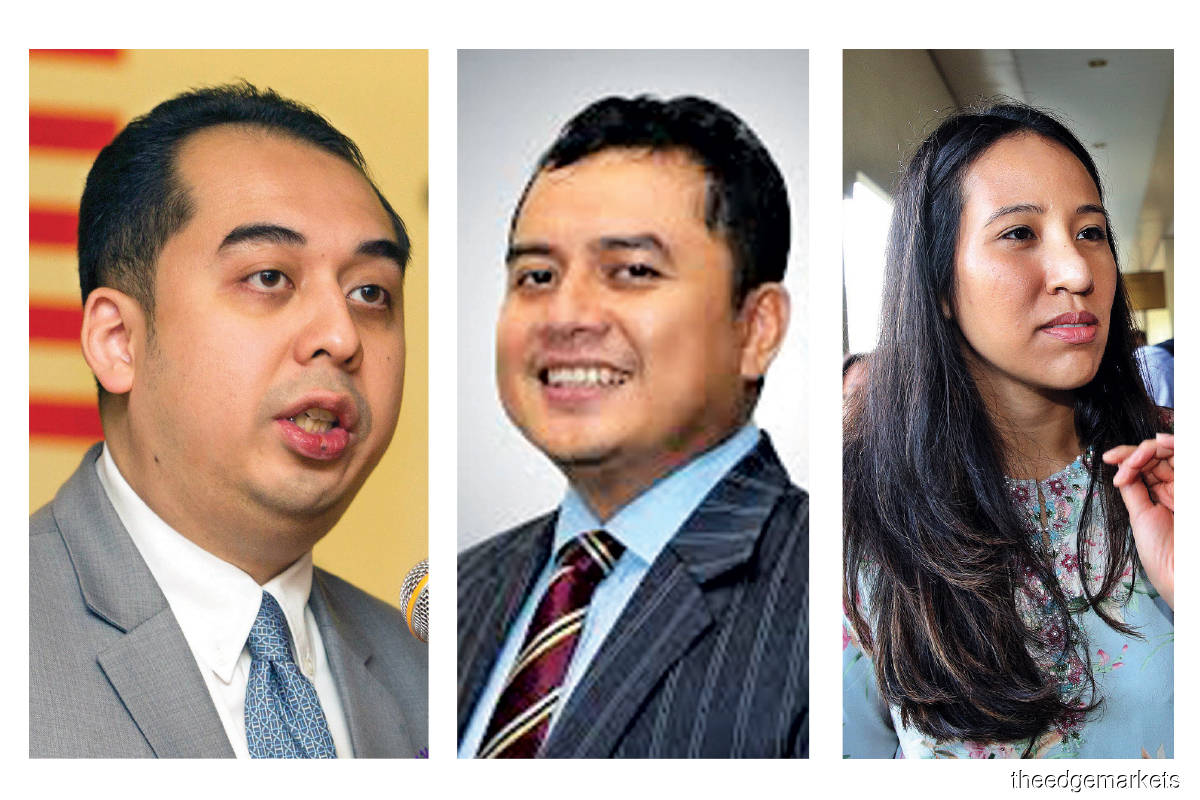 FORMER prime minister Datuk Seri Najib Razak proclaimed publicly in 2013 that tax evasion was tantamount to an act of treason as the payment of taxes was one of the pillars of patriotism. So it was ironic, to say the least, when the government declared that Najib’s family — he and his children Datuk Mohd Nizar Najib, Datuk Mohd Nazifuddin Najib and Nooryana Najwa Najib — owe Putrajaya a total of RM1.75 billion in income tax arrears from 2011 to 2017.

In all but Nooryana’s case, the Inland Revenue Board (IRB) managed to obtain summary judgments from the respective High Courts for the board to proceed to recover the unpaid taxes.

A summary judgment is a decision entered into by the court based on the facts of the case and written submissions alone, without going into a full trial where witnesses can be called to testify and cross-examined. It is typically sought by plaintiffs where they feel that it is a clear-cut case and whatever defence raised by the defendant would merely have the effect of delaying judgment. IRB failed in its bid for summary judgment to recover RM10.3 million in unpaid income tax from Nooryana as the presiding High Court judge ruled that the IRB officer who had deposed the affidavit in support of the government’s application did not state in the affidavit her belief that Nooryana “has no defence” to the government’s claim for tax due and payable.

For Nooryana, it is likely that her case will go to trial. In the other cases, IRB sought to retrieve RM1.69 billion in additional tax arrears from Najib, RM37.6 million from Nazifuddin and RM13.16 million from Nizar. The orders against Najib and Nazifuddin were issued by the Kuala Lumpur High Court on July 22 and July 6 respectively, while the order against Nizar by the Shah Alam High Court was made on Sept 25.

Najib and his sons have since appealed to the Court of Appeal against the summary judgment, and their applications will be heard together. At the time of writing, the enforcement of the collection had not kicked in yet pending the appeals, which have been fixed to be heard on June 16, 2021.

According to S Saravana Kumar, a tax lawyer with legal firm Rosli Dahlan Saravana Partnership, it is important to note that the summary judgments awarded by the court were merely for whether IRB can proceed to collect the unpaid taxes from Najib and his sons. However, they did not touch on the validity of the assessments raised against the defendants.

As such, Najib’s defence can still argue the merits of the tax reassessment with the Special Commissioner of Income Tax (SCIT) under the Ministry of Finance. It was previously reported that Najib had indeed filed a tax-reassessment appeal with the SCIT.

“In my view, perhaps the enforcement action can wait until the SCIT hears and determines their tax appeals or until the pending appeal before the COA is disposed of. This is because a favourable ruling for Najib and his children by the SCIT may put a temporary hold on the enforcement action. If the SCIT rules against them, IRB will be on a far stronger footing to enforce the collection,” Saravana tells The Edge.

“The SCIT will have the opportunity to determine whether there is a basis in law for IRB to raise the disputed taxes against Najib and his children. I trust the SCIT hearing will take place soon, which will answer the question of whether the assessments were validly raised.” The Edge Financial Daily first reported on April 1, 2019, that IRB had imposed an additional tax bill of around RM1.5 billion on Najib for the years 2011 to 2017. The amount was said to be on top of what the former prime minister had paid based on his declared income for the seven years.

Based on its investigations, IRB had assessed that Najib had not declared taxable income of close to RM4 billion for the period, including the infamous RM2.6 billion transferred to his bank accounts that Malaysian and US investigators say originated from 1Malaysia Development Bhd (1MDB).

Najib, on the other hand, has insisted that the money was a donation from Saudi Arabia’s King Abdullah. When the charges were revealed last year, Najib responded immediately via a posting on his Facebook account to say that foreign donations, as well as political funds, are not taxable. Najib maintained that since the 14th general election in May 2018, there has been a lot of evidence in the court and explanations from recipients of the funds that “all the funds I received have been used for welfare projects, either directly to the people or welfare programmes through NGOs and political parties”.

He noted that funds used for corporate social responsibility programmes can be deducted from taxable income.

However, tax experts say donations are subject to income tax. So, regardless of whether the billions that went into his bank account are proved to be stolen or donated funds, Najib would have already committed an offence by not declaring it as income.

Najib views the claim as contradictory in that the government is charging him for accepting “illegal monies”, but the IRB considers it legal income that should be taxed. “Does the government even want to tax illegal money?” he asked.