In The Dock: Inability to obtain HK assistance and Gani’s support lead to Musa Aman’s acquittal 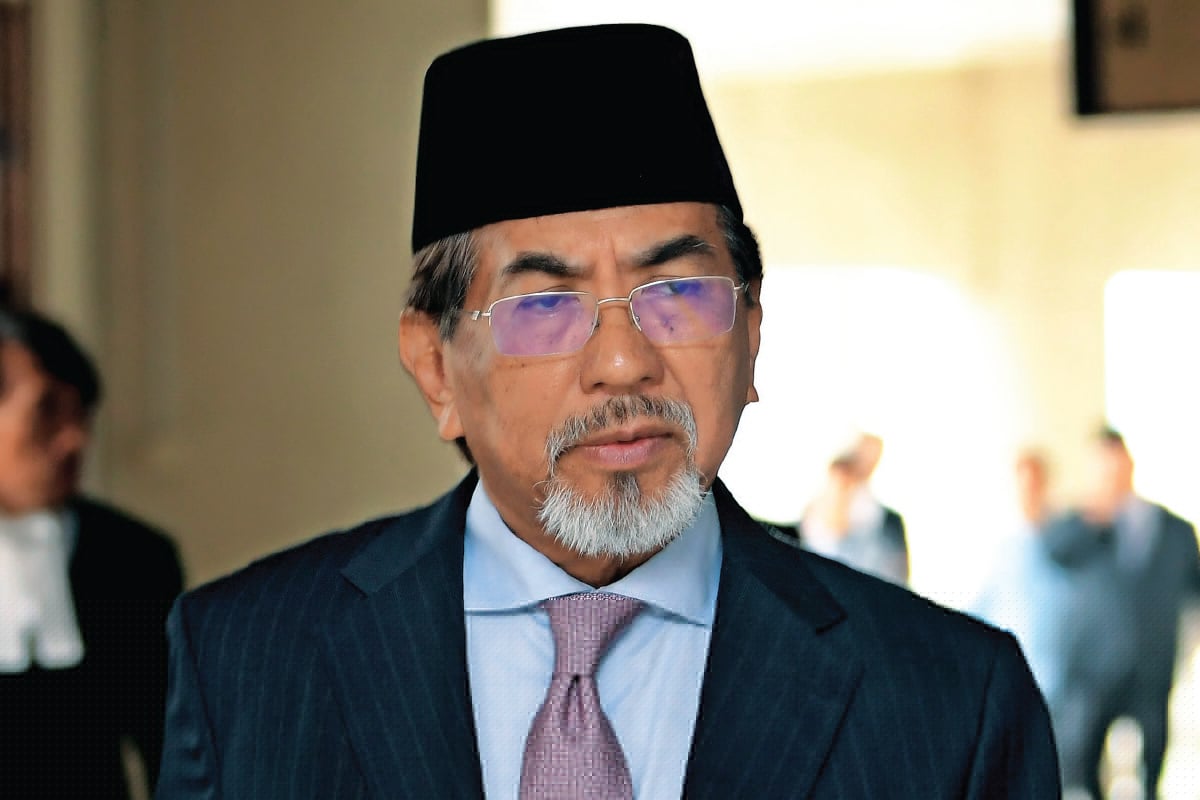 The corruption charges alleged that Musa in his capacity as Sabah chief minister and chairman of the board of trustees of the Sabah Foundation received US$50.1 million from eight logging concessionaires as an inducement to approve logging concessions for 16 companies.

MANY are still perplexed over the “recent developments” that led to the acquittal of 46 corruption and money laundering charges against former Sabah chief minister Tan Sri Musa Aman, following a withdrawal of the charges by the prosecution in June.

Deputy public prosecutor Datuk Azhar Abdul Hamid told the High Court that the charges were dropped as instructed by the Attorney-General’s Chambers (AGC), which had indicated that it was no longer tenable to continue with the case amid some “recent developments”.

In explaining the decision to withdraw the charges, Attorney-General (AG) Tan Sri Idrus Harun said anticipated documentary evidence from companies and banks could not be obtained through Mutual Legal Assistance in Criminal Matters from Hong Kong. Moreover, he said, the AGC had received an affidavit filed at the High Court by Musa, and affirmed by former attorney-general Tan Sri Abdul Gani Patail, in support of Musa’s application to quash all charges against him. Some observers have pointed out that Gani and Musa are related.

The corruption charges alleged that Musa in his capacity as Sabah chief minister and chairman of the board of trustees of the Sabah Foundation had received US$50.1 million from eight logging concessionaires as an inducement to approve logging concessions for 16 companies. He was alleged to have committed the offences at eight banks and financial institutions in Hong Kong, China and Singapore between Dec 20, 2004 and Nov 6, 2008.

Musa’s legal team included defence lawyers Francis Ng Aik Guan and Amer Hamzah Arshad, who said the acquittal was “long overdue”. They pointed out that their client had already been cleared of these allegations in 2012 by two independent bodies, namely the Malaysian Anti-Corruption Commission and the Independent Commission Against Corruption of Hong Kong.