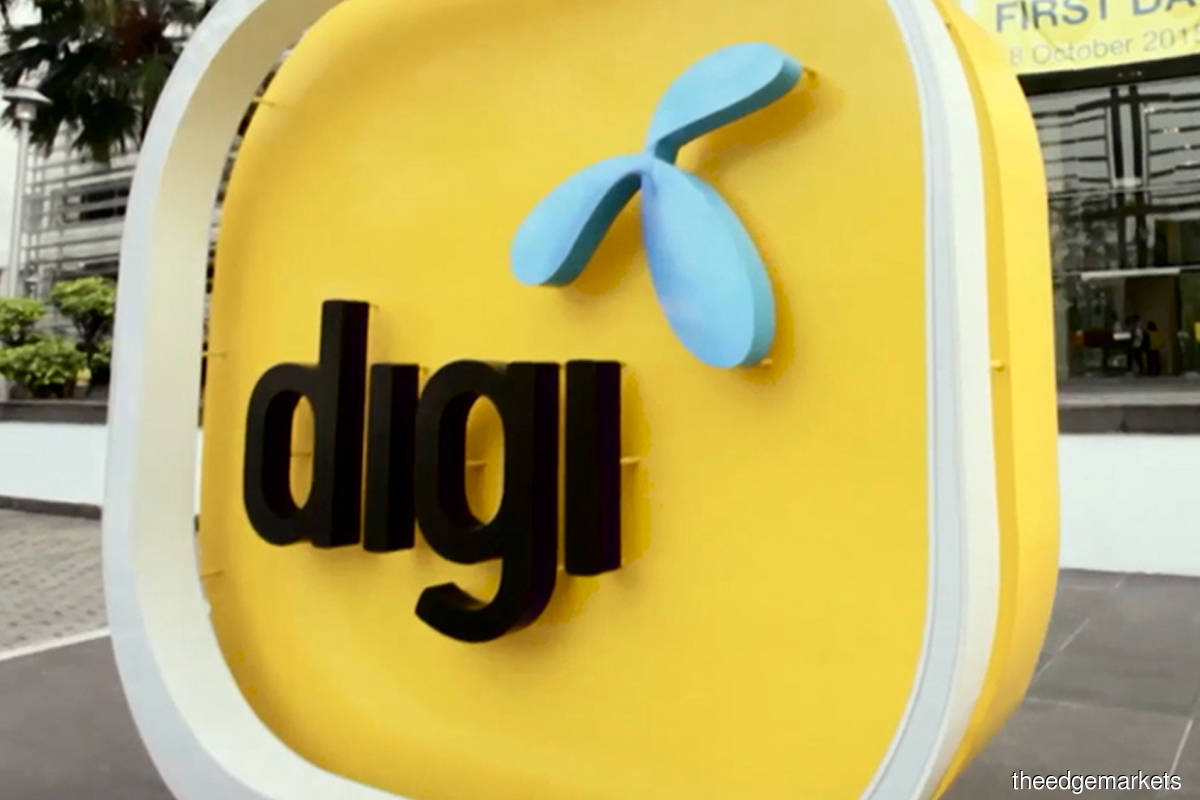 Meanwhile, its quarterly revenue slipped 0.64% to RM1.55 billion, from RM1.56 billion a year ago, attributed to lower non-internet contribution, its filing with Bursa Malaysia showed.

Earnings per share consequently fell to 3.41 sen from 4.27 sen a year ago.

The group has declared an interim dividend of 3.4 sen, which will be paid on June 25.

The group said its net profit for 1QFY21 was adversely impacted by mark-to-market adjustments on interest rate swaps as a RM22 million fair value loss was registered in 1QFY21 on higher projected forward-looking interest rates. This was in contrast with the fair value gain of RM37 million recorded in the same period last year when the projected interest rates decreased substantially at the onset of the global Covid-19 pandemic, it added.

Meanwhile, the group attributed the drop in revenue to lower non-internet contribution, which declined by 19.8% but was cushioned by digital revenue growth of 77.8%.

Service revenue declined by 3.6% year-on-year (y-o-y) due to a 56.6% y-o-y decline in roaming, compounded by the market slowdown brought on by Covid-19, it said.

“Moving forward, we stay committed in delivering business priorities, while maintaining a balance of operational efficiencies with strategic investments in growth areas, as well as continuing our support in the society’s recovery,” he added.

While the challenging operating environment is expected to continue as uncertainties from the pandemic persist, Digi is reiterating guidance amid rising Covid-19 cases and ongoing movement restrictions in certain states and districts.

“We note on the exciting prospects of the proposed merger between Digi and Celcom to create a leading telecommunication service provider in Malaysia for accelerated digital growth and innovation.

“In the meantime, we remain steadfast on driving business as usual for the remaining of 2021 on delivering on our priorities; built on robust financials, organisational agility, trusted brand and responsible business standards,” it said.

Earlier this month, Axiata Group Bhd announced that it was in “advance discussions” with Telenor Asia to merge the telco operations of Celcom Axiata Bhd and Digi into a new entity named Celcom Digi Bhd.

“The merged entity will be considered a leading telecommunications service provider in Malaysia in terms of value, revenue and profit, with a pro forma revenue of about RM12.4 billion, pre-synergy EBITDA (earnings before interest, taxes, depreciation and amortisation) of the combined entity at approximately RM5.7 billion and an estimated 19 million customers,” Axiata noted.