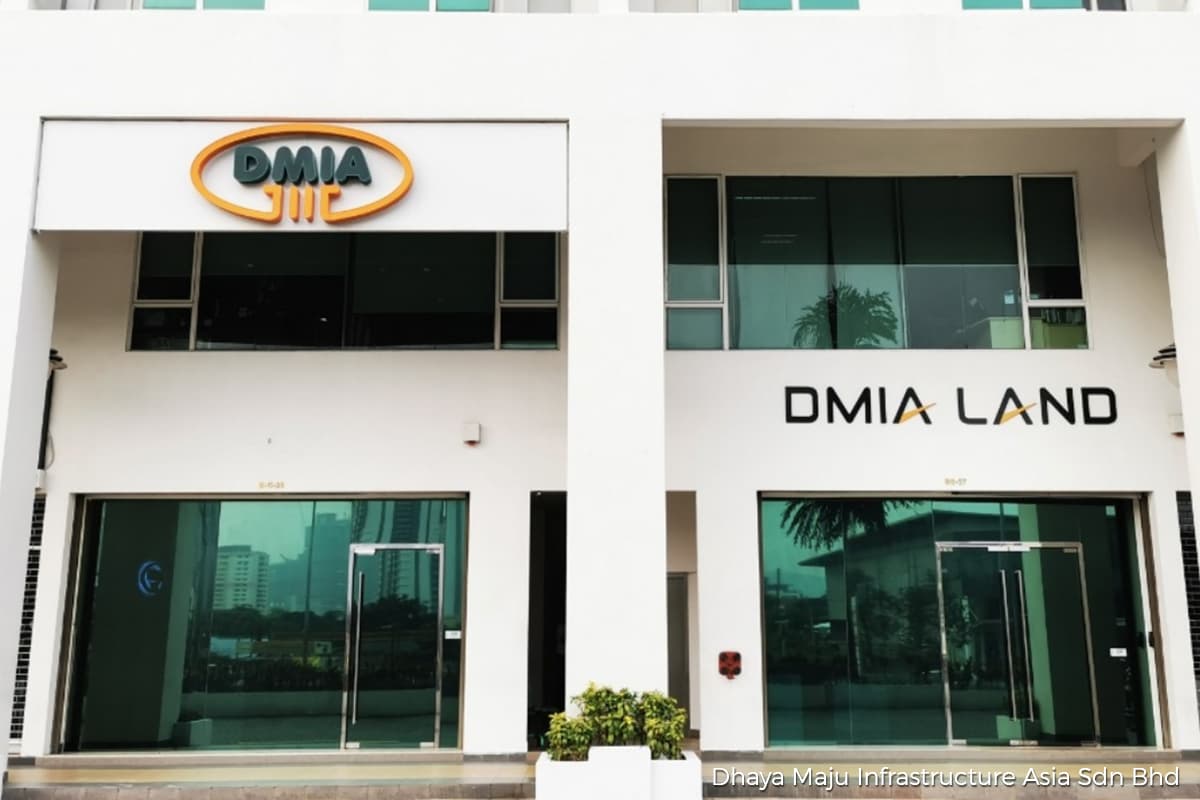 KUALA LUMPUR (Nov 19): After filing a suit against the government and Transport Minister Wee Ka Siong, Syarikat Dhaya Maju-LTAT Sdn Bhd — the contractor of the Klang Valley Double Tracking 2 (KVDT2) project — has filed a judicial review to challenge the discontinuance from resuming the project and also stopping the tender process.

The company filed the judicial review application in September, and it is understood that a case management for the matter was held earlier this month.

Dhaya Maju-LTAT named the government and the Transport Minister as defendants in the judicial review application, where it is seeking permission to have the merits of the case heard in full.

In documents sighted by theedgemarkets.com, Dhaya Maju-LTAT sought declarations that the defendants' decisions to cancel the KVDT2 project, which was awarded on Aug 19 last year, and to reopen the tender for the project, are invalid, null and void.

It is also seeking a certiorari order to quash the defendants' decision to cancel the project and an order of mandamus to compel the defendants to execute all documents and agreements.

Dhaya Maju-LTAT is also applying for a stay of the government's decision to terminate the contract and assess the damages of its action.

The government has indicated that it will oppose Dhaya Maju-LTAT's judicial review application.

In the supporting affidavit to the application, the company stated that in its meeting with Wee earlier this year, the minister had purportedly asked the company to subcontract the KVDT2 project to a China company.

Former transport minister Anthony Loke cited the claim from the affidavit in Parliament this week.

The next day, Wee took to Facebook to dismiss the claims.

On Sept 25, the firm had been issued with the contract termination letter.

Besides the judicial review, Dhaya Maju-LTAT had also filed a suit on Sept 7 against the same defendants as it wanted to restrain them from terminating the contract following a press release issued by the ministry in August.

However, on Sept 18, the High Court had ruled that the court cannot bar or impose any injunction against the government or its public officers from performing its duties.

"The Federal Court decision in the Lim Kit Siang case remains the law against granting an injunction against the government," Justice Datuk Aliza Sulaiman said.

Since then, Minister in the Prime Minister's Department Datuk Takiyuddin Hassan had told the Parliament earlier this month that the government will try to pursue an out of court settlement with Dhaya Maju LTAT with regards to the suit to have a win-win situation.