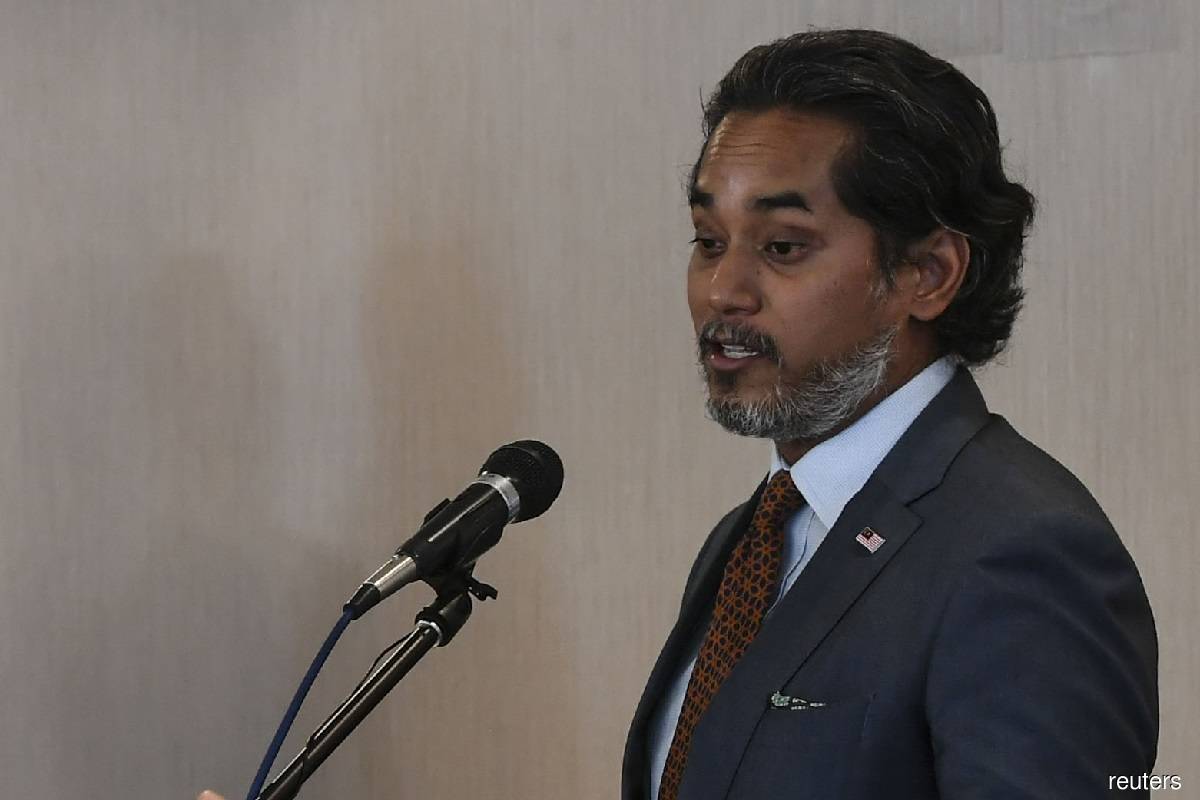 KUALA LUMPUR (Aug 2): The Dewan Rakyat on Tuesday (Aug 2) approved the proposal for the Control of Tobacco Products and Smoking Bill 2022 to be referred to the Parliament's Special Select Committee (PSSC).

Lawmakers unanimously approved to refer the Bill, which is currently at the second reading stage, after it was debated by 12 Members of Parliament (MPs) over two days from Monday (Aug 1).

Health Minister Khairy Jamaluddin, who wrapped the session, resubmitted the motion of the Bill and announced that 13 MPs from the government and the opposition bloc will be members of the PSSC, which will make recommendations towards fine-tuning the Bill.

Khairy explained that the PSSC may invite any party such as MPs, legal and constitutional experts, non-governmental organisations and civil society as well as other individuals to attend PSSC meetings from time to time.

"Also to examine the suggestions for improvements raised by members of the Dewan Rakyat in the debate at the policy level of the Bill, as well as the recommendations that have been submitted by PSSC on Health, Science and Innovation, as well as women and children affairs and social development, in relation to this Bill," he said.

Khairy also said that the PSSC will have to prepare a statement containing proposed improvements to the Bill for the purpose of regulating tobacco products, cigarette ingredients, tobacco substitute products or smoking devices within one month.

He added that the PSSC can extend the review period, if necessary, but must not exceed the date of the first day of the upcoming third session of the fifth term of the 14th Parliament session ahead.

The Rembau MP earlier tabled the Bill for its first reading in Parliament on Wednesday (July 27) and for a second reading on Monday (Aug 1).

Despite Khairy's concessions to make four amendments to the Control of Tobacco Products and Smoking Bill 2022, the PSSC on Health, Science and Innovation has called for the Bill to be extensively reviewed by a Special Select Committee to ensure safeguards are implemented to prevent enforcement abuse.

In a statement on Tuesday (Aug 2), PSSC on Health, Science and Innovation President Yii said that while Khairy has been open and progressive in accepting the committee's recommendations, he noted that it is still crucial for all clauses in the Bill to be reviewed in order to ensure that they reflect the amendments agreed to by the Health Minister.

"A person addicted to nicotine, whether a smoker or vaper, whether in the GEG (generational endgame) generation or not, has the right to be treated equally under the law, with compassion, and dignity," he said.

Yii said that in the context of Malaysia, there are real concerns over gaps in implementations, and therefore possible loopholes and overreaching enforcement powers.

"These include concerns over provisions in the Bill that grant enforcement officers the powers to enter any premises, seize baggage, stop, search and seize conveyance as well [as] powers to search and seize without warrant, including a body search by officers of [the] same gender just [because of] suspicion of possession.

"This is disproportionate and open to abuse especially when there is inconsistent enforcement from different agencies," he explained.

Yii stressed that the request for a review is not a bid to further delay the Bill, as he pointed out that implementation of the GEG has already been agreed to be delayed for two years, and therefore should not be affected.

"What is more important is to make sure we come out with a 'good law' and address all the concerns to get proper buy-in to increase compliance and ensure it achieves its intended target.

"I strongly believe the committee can make a commitment to work on the Bill extensively, and target for it [to] be one of [the] first agenda through agreement of the government in the upcoming Parliament session scheduled in October," he said.