Developers should confirm their EOT approvals with KPKT minister 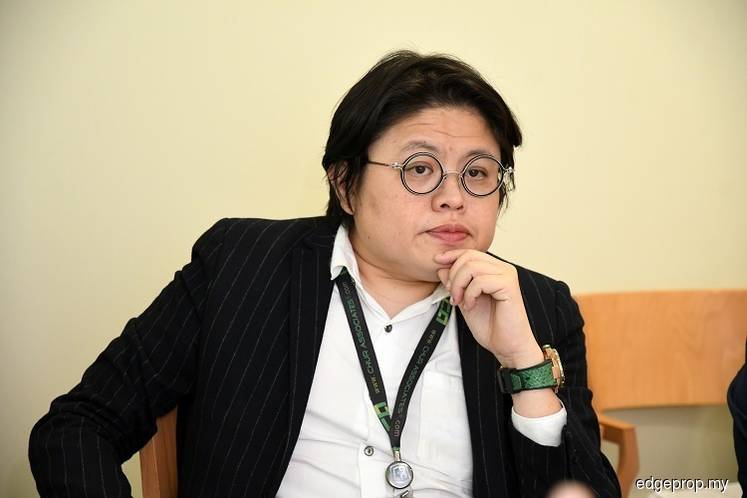 PETALING JAYA (Nov 29): Many a property developer may be shivering in their boots following the recent Federal Court ruling that the Housing Controller under the Housing and Local Government Ministry (KPKT) does not have power to grant Extension of Time (EOT) approvals to them.

Chur Associates founder and managing partner Chris Tan (pictured), however, stresses that the quality of a completed project should take priority over completion time.

“There is no question of fairness here but rather, whether the EOT granted in favour of a later completion of a project is valid and in compliance with the law,” he told EdgeProp.my yesterday.

“Housing developments are getting more sophisticated these days with concepts such as mixed-use and integrated schemes that perhaps require longer construction time,” he added.

For mixed developments that comprise a variety of components, the basic infrastructure itself will take a longer time to construct before moving on to the housing component.

However, under current regulations, a residential development must be completed within 24 months (landed) and 36 months (for high-rise homes) hence in certain cases, if an EOT is not allowed, there is a possibility that the developer may compromise on building quality in order to complete the project on time. This could lead to severe consequences in the future.

In view of the court ruling, Tan urged developers who have been granted the EOT to now revisit the approval and see if further remedy is required.

Chief Justice Tan Sri Tengku Maimun Tuan Mat delivered the judgment on Nov 26. It stated that Regulation 11(3) of the Housing Development (Control and Licensing) Regulations 1989 which confers power on the controller to waive and modify the terms and conditions of the contract of sale between purchasers and the developer was ultra vires the Housing Development (Control and Licensing) Act 1966.

On the possibility of house buyers bringing similar cases to court after this, Tan stressed that any EOT granted for any completion of residential projects needs to be treated with caution on a case-by-case basis.

Tan said house buyers will get their houses as per the statutory prescribed time for completion if the extensions granted are found to be not valid. However, quality may be compromised, he said.

He added that there could be house buyers who do not mind the late delivery as it could give them more time to save for the full loan instalment commitment upon completion.

This means that developers should explain to their buyers, the situation and the possibility of the need to delay the completion even before buyers make their purchases.

“We will issue a statement after the meeting [on Friday],” he said.

Why EOT?
There are many reasons property developments could not be completed according to the timeline stated in the Sale and Purchase Agreement. The EOT offers developers more time to complete the project without being penalised.

“The existence of the EOT is not meant to allow developers to shun their responsibility in completing their projects or to help them get away from paying liquidated and ascertained damages (LAD),” Chur Associates founder and managing partner Chris Tan noted.

According to a written reply by the Housing and Local Government Ministry in Parliament dated Nov 5, the EOT will be granted in situations where: