Despite pandemic, Proton's YTD car sales is up 7.5% 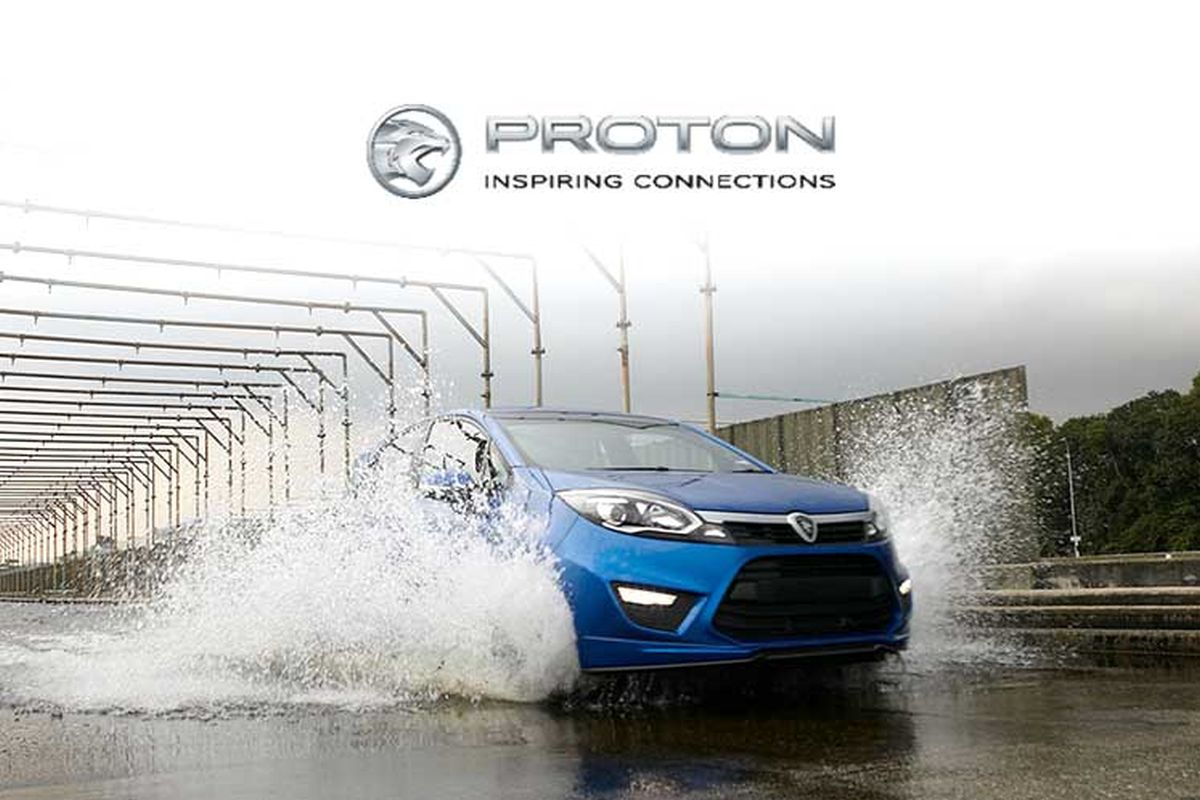 KUALA LUMPUR (Dec 2): As of November, Proton Holdings Bhd has sold 96,410 units of cars for this year, a hike of 7.5% compared with the same period last year. Its current market share is estimated at 20.1%.

"Year-end offers are among the reasons for this phenomenon, in addition to the incentives under PENJANA and the launch of new models such as Proton X50 have contributed to the increase in sales volume," he said.

Roslan admitted that the delivery rate of the new Proton X50 has not yet reached its maximum potential.

Nevertheless, he said the number of vehicles manufactured will increase every month to reduce the waiting period. Despite the disruption by the coronavirus pandemic, Roslan noted that Proton has managed to increase its exported vehicles to other countries so far this year.

Export sales will remain one of the group's core focus for 2021 and beyond, he said.

"As our local market performance has stabilized, more emphasis needs to be placed on efforts to make Proton a regional and global automotive brand. As a national automotive company, we represent Malaysia on the international stage.

"As our export volume increases, the local vendor community will benefit as well. Therefore, we will make more announcements with regards to activities in overseas markets in the future," Roslan added.