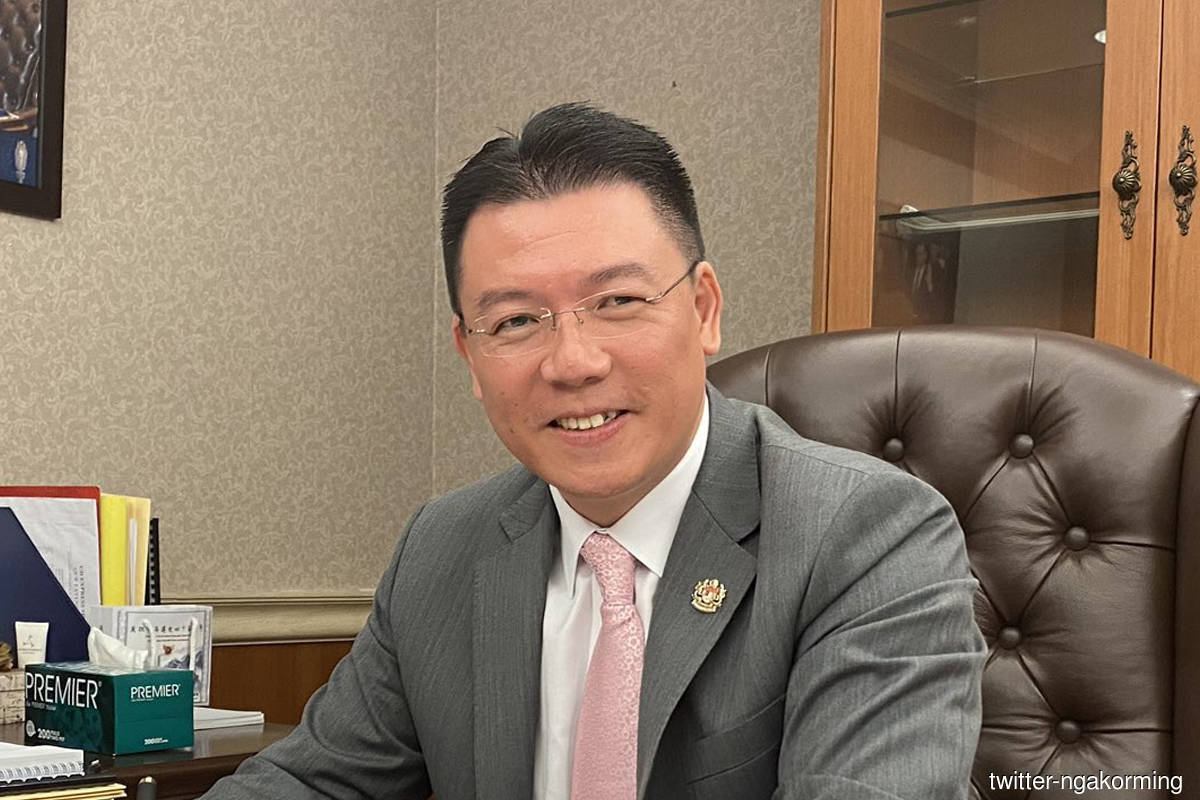 KUALA LUMPUR (July 13): Dewan Rakyat Deputy Speaker Nga Kor Ming has resigned from his post in a show of solidarity with Tan Sri Mohamad Ariff Md Yusof, who was removed as the Speaker today.

Speaking in a press conference at the Parliament building, Nga said this was the first time that an “excellent Speaker” was removed without any reason.

Nga said he had worked as a team with Mohamad Ariff and so it was only right that he resigns after MPs narrowly approved a motion to remove Mohamad Ariff as Speaker.

Nga's resignation came ahead of the motion for his removal which was slated to be put forward today.

Mohamad Ariff, who was also present at the press conference, said he has no issue with the move to remove him, as it was done according to the Constitution.

The former judge said he accepted the motion for him to be replaced it there was “nothing wrong with the motion”.

Responding to questions on whether he was under pressure, he reiterated that he is not anyone's special officer.

"Do I look like I'm under pressure?" he said in jest.

"They can say whatever they want, but I stick by the book. It is very necessary for the system to work efficiently," added Mohamad Ariff.

Meanwhile, he said he would like to see the new Speaker continue with the reforms that he put in place, as these reforms are necessary to preserve the system.

He said the reforms were aimed at elevating the Malaysian Parliament for international standards, adding that it would be sad if these reforms are not carried through.

He also pointed out that his removal was out of the ordinary and that this has not happened in any other country, except Trinidad & Tobago.