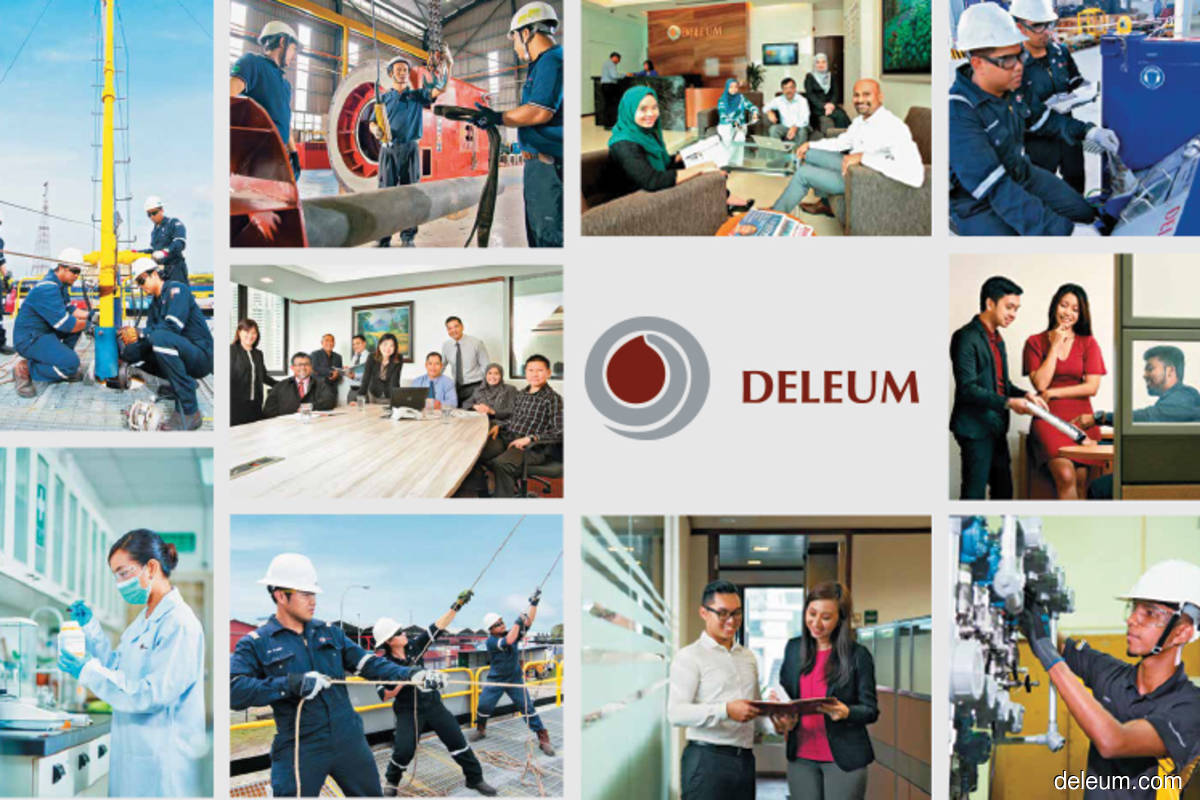 “By reason of the compound, there will be no prosecution. Deleum intends that Primera accept the offer and make payment of RM1 million,” it said in a stock exchange filing.

Primera received the notice of compound, which is valid for 14 days, yesterday, said Deleum, adding: “Primera is seeking two weeks' extension to facilitate the process.”

According to the filing, Deleum became aware around January 2020 of unusual irregularities in the Primera’s conduct of business, prompting it to appoint PwC to conduct a special audit and forensic investigation in the subsidiary.

“Their investigation revealed that Mazrin Ramli (former CEO of Primera), and Khairulazmi Mohamad Karudin, who were the senior management personnel and current directors and shareholders of Primera, had entered into an illegal scheme with certain subcontractors of Primera that resulted in a loss to Primera,” it said.

A civil suit involving claims of RM19.88 million has been brought by Primera against seven individuals and three companies.

Shares of Deleum rose half a sen or 0.99% to close at 51 sen today, valuing the upstream oil and gas services group at RM202.78 million.