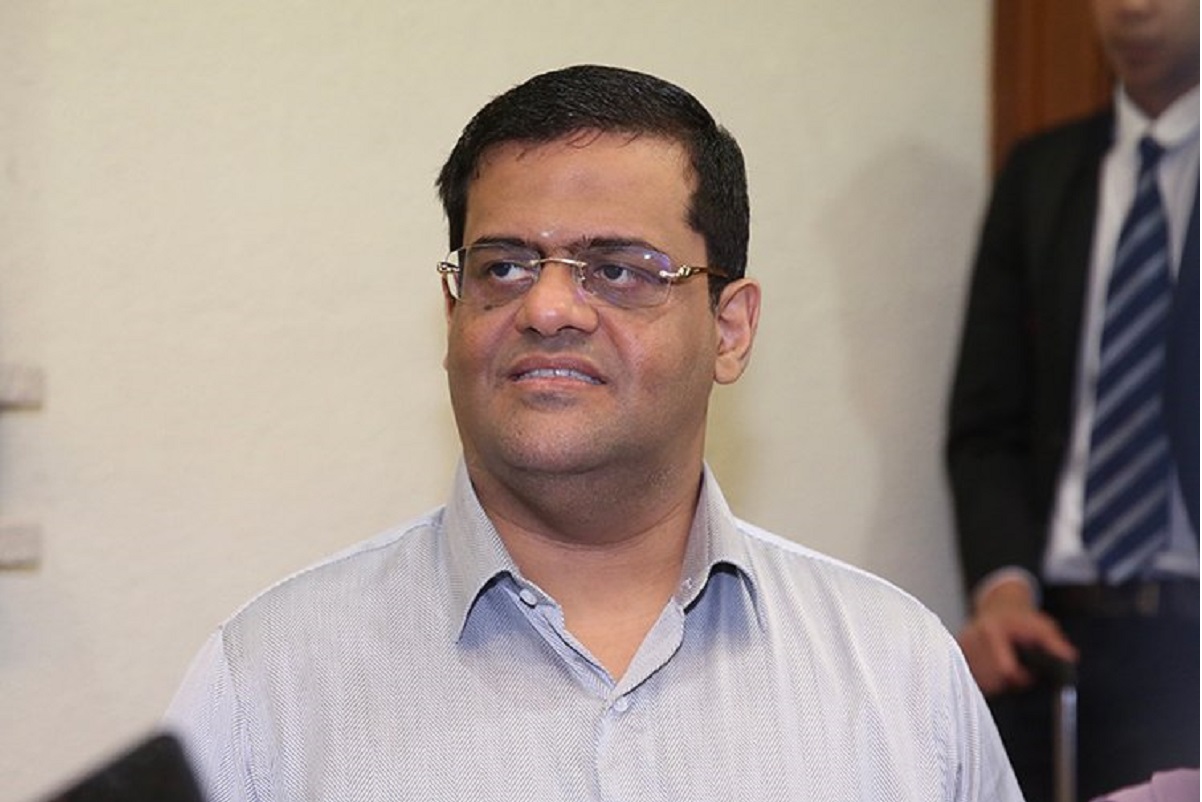 Deepak’s lawyer Vinod Kamalanathan told the Court of Appeal bench, led by Justice Datuk Seri Kamaludin Md Said, that he received the instruction in March to drop the appeal.

The other members of the bench were Justices Datuk Azizah Nawawi and Datuk Ahmad Nasfy Yasin.

“The appeal is struck out with the bench agreeing to costs of RM1,000 per counsel,” said Justice Kamaludin.

Last August, the High Court had dismissed Deepak's application. Judicial Commissioner Quay Chew Soon ruled that Deepak had failed to show there was a prima facie case to include the eight as third parties in the suit.

“The basis of D8’s (Deepak) claim for indemnity and contribution against the former defendants (Najib, Rosmah and the six others) has not been sufficiently particularised.

“D8 has not proven that there exist a relationship between him and the former defendants which gives rise to a right to an indemnity or an obligation to indemnify. By reason thereof, the application ought to be dismissed,” Quay ruled in his grounds of judgement.

At the High Court, David Matthews, who represented Najib and Rosmah, told reporters that Deepak had made inconsistent statements in his previous affidavits which contradicted assertions in his previous application.

According to previous news reports, PI Bala, who died of a heart attack in March 2013, was a crown witness in the late Altantuya Shaariibuu murder case. In the 2006 case, he made two conflicting statutory declarations (SDs).

It was reported that PI Bala was forced to leave Malaysia for India after signing his second SD in July 2008. He claimed he made the second SD under duress, a day after the first SD was released.

His widow, A Santamil Selvi, and her children reportedly claimed they had to move to India in exile due to the SD made by her husband and they lived in India for 56 months from July 4, 2008.

According to news reports quoting their statement of claim, they are seeking RM840,000 in damages.

Santamil Selvi and her children had failed in their second bid to sue them, when the Federal Court had on Nov 5 dismissed their appeal.

Rishwant Singh appeared for Cecil and Sunil in today's proceedings.

Read also:
High Court rejects application to include Najib, Rosmah, six others in suit by family of late PI Bala