Day 25 of Najib's SRC trial: Ismee's testimony in the spotlight 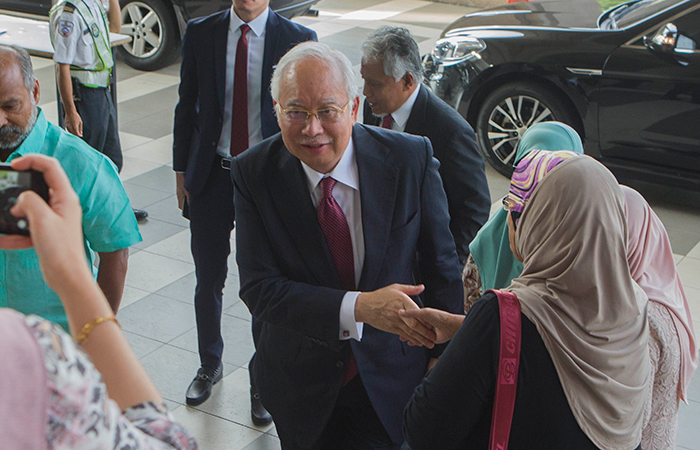 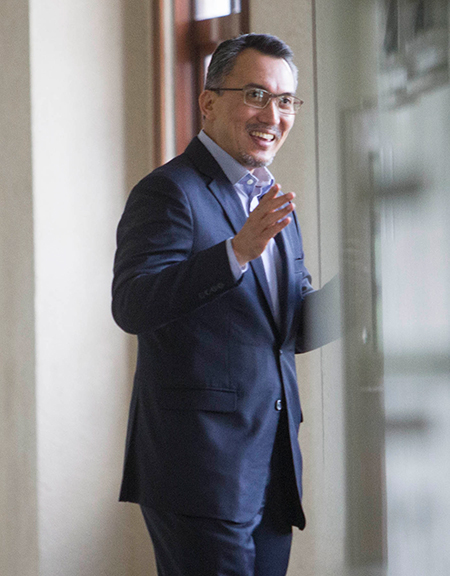 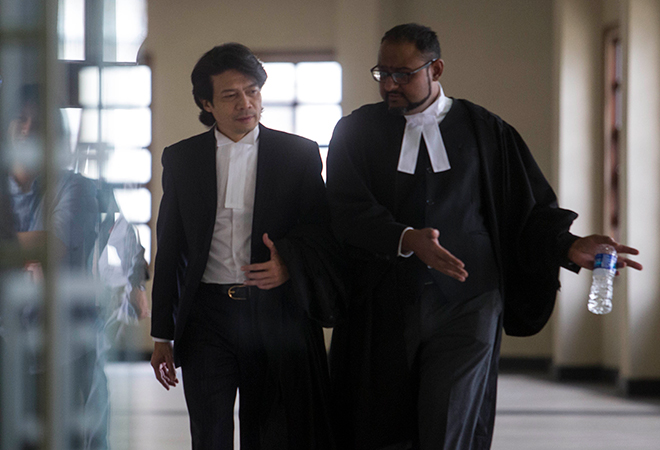 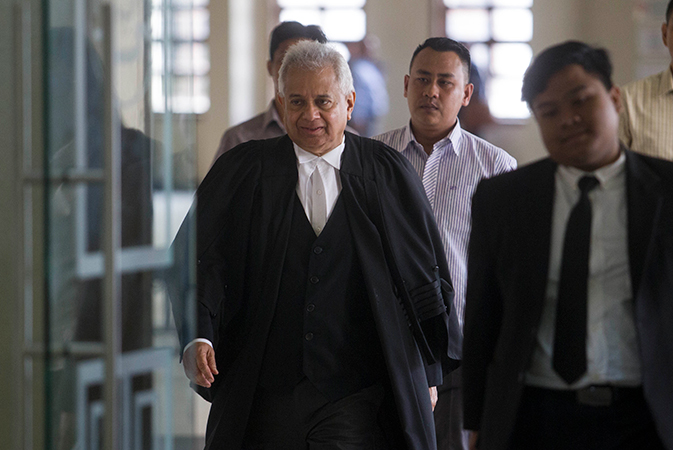 KUALA LUMPUR (June 14): The High Court will see whether the former Prime Minister Datuk Seri Najib Razak’s defence counsel is willing to proceed with its cross-examination on SRC International Sdn Bhd’s former chairman Tan Sri Ismee Ismail or file an application over the contradictions between the witness’ oral evidence and witness statement they observed in yesterday's proceedings.

Lead defence counsel Tan Sri Muhammad Shafee Abdullah had asked for an early adjournment before lunch break yesterday for his team to study Ismee’s oral evidence transcript from the beginning of his testimony on Monday (Jun 10).

During the cross-examination today, defence counsel Harvinderjit Singh, in his bid to prove former Prime Minister Datuk Seri Najib Razak had no sway over decisions made by SRC, referred Ismee to his six-page witness statement.

In the statement, Ismee told the Malaysian Anti-Corruption Commission (MACC) that SRC's board of directors will give their approval to any matters brought to them for discussion by the special purpose vehicle (SPV) chief executive officer and managing director Nik Faisal Ariff Kamil, who is responsible of the company’s daily operations.

“SRC board of director will act under the advice of the prime minister as SRC’s advisor emeritus,” Ismee said in the witness statement.

However, Harvinderjit pointed out that this contradicts Ismee’s oral evidence since he started testifying in Court on Monday (Jun 10), where he said SRC’s board act under the SPV’s shareholder resolution.

“In paragraph 9 of your witness statement, there is no mention that SRC board of director will act upon the shareholder resolution, you agree,” Harvinderjit stated, which Ismee agreed with.

“The Prime Minister was never the shareholder of SRC, you agree?” the lawyer asked, which Ismee agreed to as well.

“I put it to you that what you have in your witness statement, does not cover what you have told the court, because there is no mention that SRC board has to act upon its shareholder resolution, you agree,” Harvinderjit asked.

However, Ismee disagree, and said that he did mentioned to MACC that SRC board has to act based on the SPV shareholder resolution.

Harvinderjit did not appear to expect Ismee to disagree with him, the defence counsel then turned to lead defence counsel Tan Sri Muhammad Shafee Abdullah, for further instruction.

“He disagreed,” he told Shafee, before making a request to Justice Mohd Nazlan Mohd Ghazali for a five-minute break.

Both prosecution and defence lawyers went into the judge's chambers during the break, and the trial resumed with Shafee seeking an adjournment for the defence to study the witness’ oral transcript.