Dataprep confident of turning around in two years, says MD 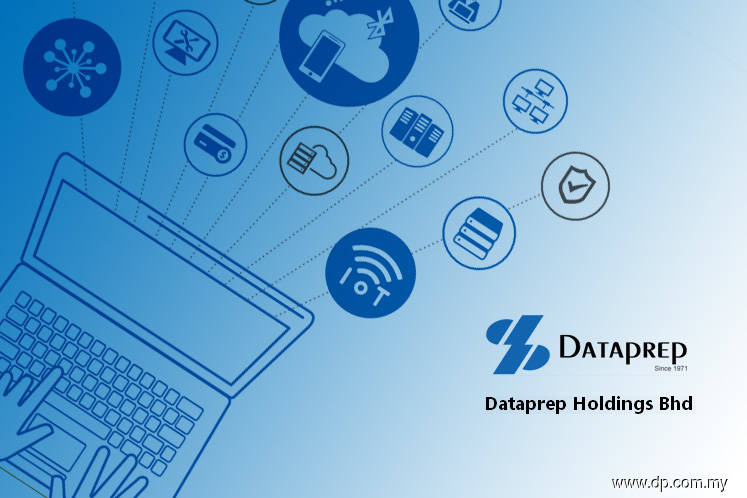 KUALA LUMPUR (Sept 13): Dataprep Holdings Bhd, which has suffered losses for more than five consecutive financial years since 2008, is confident it will be able to turn its businesses around in two years.

“There are other areas of businesses that we have yet to penetrate and we will tap into it to lift the topline contribution of our existing payment solutions segment.

“So with this new areas of business that we will venture [into], I think we are confident that the company could be turned around. The soonest is by this current financial year ending March 31, 2019 (FY19) or the latest is by FY2020,” he told reporters after the group’s annual general meeting today.

Mohamad Sabir, who was appointed on Nov 15, 2017, said the group is planning a few things that will help contribute towards the group’s revenue and eventually, the group will have positive financial year end results.

“When we took over the company as the new management, our target was to make sure the company turns around within two financial years.

“We are putting things in place like infrastructure and new products,” Mohamad Sabir added.

“The huge loss in the 1QFY19 is due to insufficient revenue contribution from our existing businesses and due to some contracts expiring as well,” he said, adding the group is now creating new revenue streams with recurring income, to support the group.