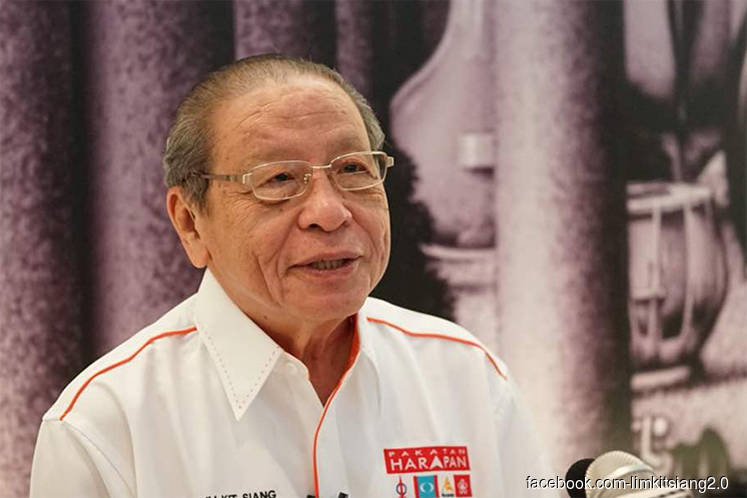 Lee, who is also Perak Youth and Sports Committee chairman, said the Facebook post threatening the life of Lim, which read “Lim Kit Siang ini sudah wajib dibunuh” (Lim Kit Siang should already be killed), was made by a user by the name of ‘Hata Wahari’.

“In politics, I’m always open and I cherish the difference of opinions, but I’m confident that death threat has never been accepted as part of human rights in this country.

“Making a death threat like this is a serious crime. A death threat against a community leader who has spent years serving the people in the country is indeed worrying and cannot be left unaddressed without action,” he told reporters after lodging the report at Ipoh Police headquarters here.

Elaborating, Lee said he strongly believed that Lim would not bow to the threat and would continue discharging the responsibilities and duties entrusted on him as the Member of Parliament for Iskandar Puteri.

“The Facebook user by the name of ’Hata Wahari’ should be investigated and brought to justice immediately,” he added.