Dancomech revises dividend payout policy upward to up to 40% 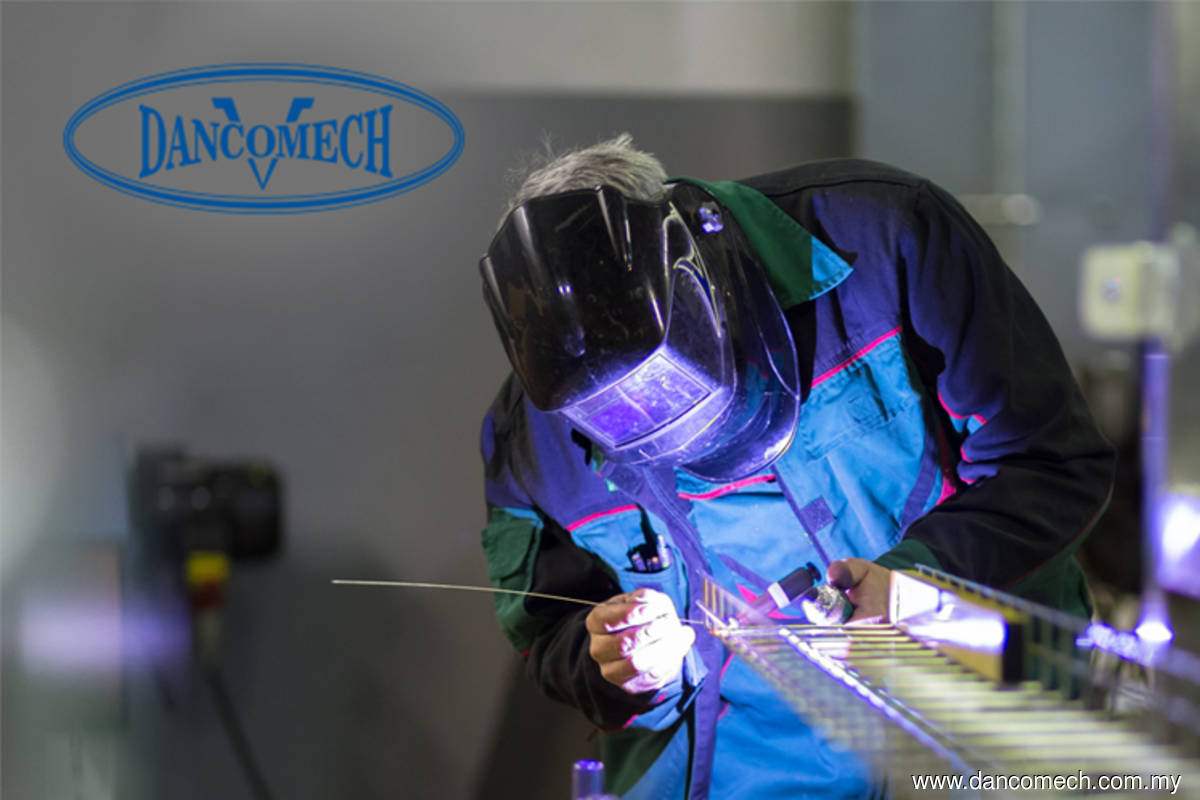 KUALA LUMPUR (March 31): Dancomech Holdings Bhd has revised its dividend policy to reflect a payout ratio of up to 40% of its annual consolidated profit attributed to shareholders, from up to 30% previously.

The revision, however, is subject to a number of factors including the company's cash and indebtedness level, required and expected interest expense, cash flow, profits and return on equity and retained earnings, expected results of operations and future level of operations, and projected levels of capital expenditure, Dancomech said in a filing with Bursa Malaysia.

Its board will also reevaluate and review the dividend policy on an ongoing basis, taking into consideration the company's financial position and performance, regulatory environment and business prospects.

For its financial year ended Dec 31, 2020 (FY20), the group paid a total dividend of 2 sen per share, after it reported an earnings per share of 5.4 sen. This is equivalent to a total dividend payout ratio of 37% of its profit for FY20.

Its cumulative net profit for FY20 came in at RM16.34 million, 14.63% higher from RM14.26 million in FY19, thanks to higher revenue, coupled with a bargain purchase gain of RM1.26 million that arose from its acquisition of a 70% stake in MTL Group.

Annual revenue jumped 46.86% year-on-year to RM118.77 million from RM80.87 million, thanks to better revenue contribution from its metal stamping business and trading business, with the latter driven by higher sales to the oil and gas, and palm oil and oleochemicals industries.

Dancomech mainly trades and distributes third party brands of process control equipment and measurement instruments. Its focus area is mainly in the palm oil and oleochemicals, oil and gas and petrochemical, and water treatment and sewerage industries.