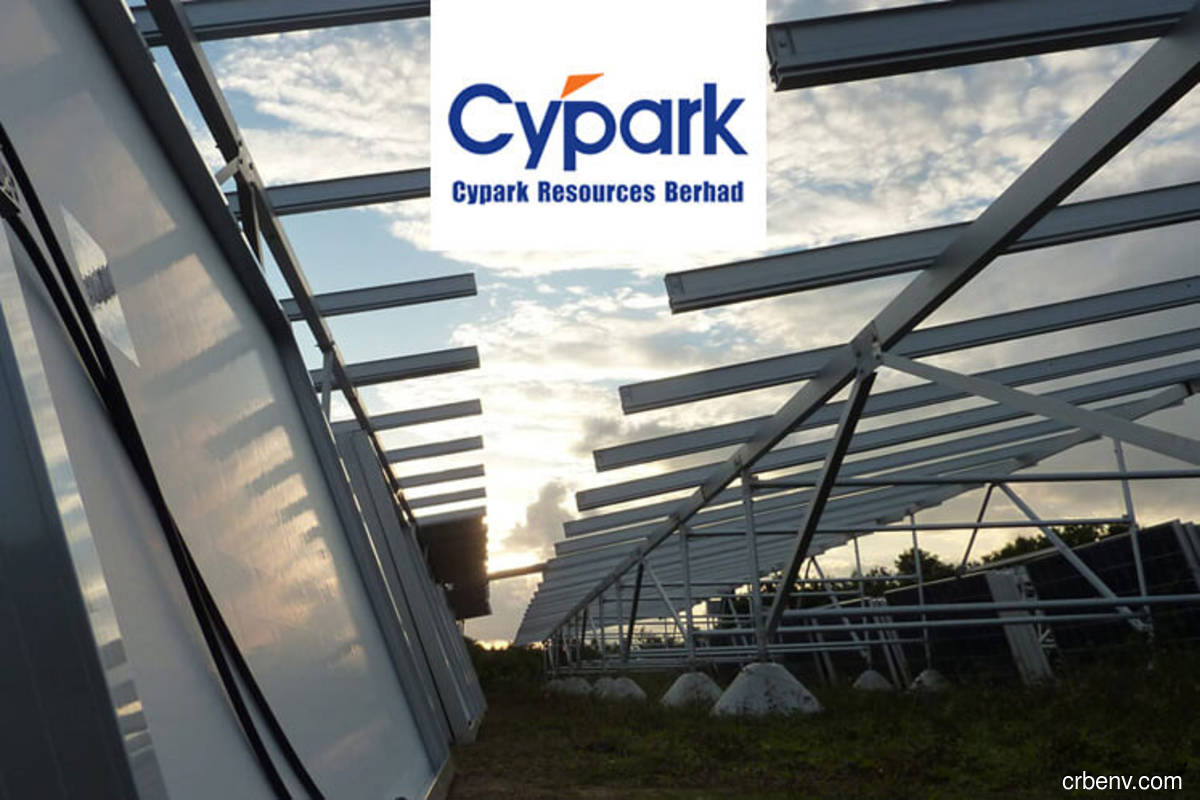 The group attributed its 3QFY20 performance to contributions from new specialist projects, plus the adoption of Malaysian Financial Reporting Standards 15 since 4QFY19.

The different phases of the Movement Control Order, however, slowed down site progress and hurt revenue as a result.

On its prospects, Cypark said that demand for renewable energy is expected to strengthen each year and will one day exceed the growth of fossil fuel-based energy.

It cited the International Energy Agency's 2019 report which forecast that renewable energy would account for 30% of all energy production from 2040, from 8.5% in 2017.

"Although the impact of Covid-19 pandemic is expected to slow the progress of energy investment for 2020, the long-term push to tackle climate-change issues and move towards environmental friendly energy resources, would still put RE (renewable energy) fundamentals very solid for the future. This was also shown in Malaysia where the Malaysian government recently announced a tender for 1,000 MWac LSS4 to be implemented by end-2020.

"For FY20, Cypark will strengthen further its capability in taking advantage of the above success factors to ensure it would continue its uninterrupted revenue and profitability growth experienced since 2012," it said.