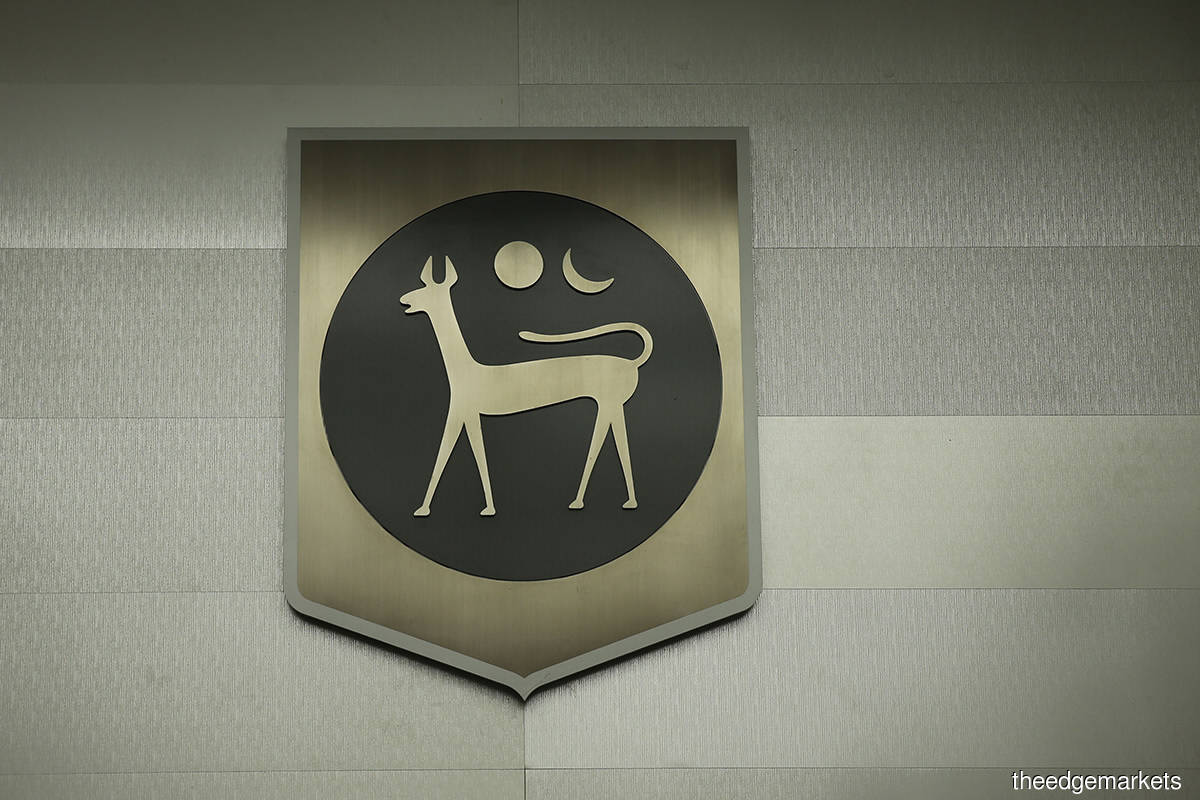 KUALA LUMPUR (March 31): Credit costs are expected to begin normalising in the second half of 2021 (2H21) following banks’ pre-emptive provisioning in 2020, according to Bank Negara Malaysia (BNM).

The banks have built up adequate provisions against potential credit losses, which are expected to remain manageable given the low and declining share of bank exposure to segments of the property market exhibiting higher risks, said BNM in its Financial Stability Review for Second Half 2020 report.

The central bank noted that the impact of the Covid-19 pandemic on bank impairment levels remained largely contained in 2H20 due to repayment assistance programmes offered by banks to help household and business borrowers manage temporary cash flow constraints.

The gross impairment ratio of the banking system had edged slightly higher to 1.6% as at December 2020, versus 1.4% in June 2020 and an average of 1.5% in 2019, following the end of the blanket automatic moratorium, mainly driven by a slight increase in household impairments.

Overall credit cost of banks remained at an elevated level, rising further to 78 basis points (bps) for the full year of 2020, compared with 57bps in June 2020 and its five-year average of 15bps, as banks continued to build up provisions in anticipation of higher credit losses.

The overall proportion of loans classified as Stage 2 under the Malaysian Financial Reporting Standard 9 (MFRS 9), on the other hand, rose to 10% of total banking system loans from 8.4% in June 2020, given expectations of rising impairments from households and further deterioration in the financial performance of some businesses.

The various measures introduced since the onset of the crisis, including repayment assistance programmes by banks, targeted financing schemes and government relief programmes, have helped to stave off more severe scarring effects on the economy and the subsequent spillovers to the financial system.

Nonetheless, banks face considerable challenges in assessing their loan performance due to reduced visibility around the debt-servicing capacity of borrowers, particularly those that remain under loan moratoriums, said BNM.

Going forward, the credit risk outlook remains challenging amid the uncertainty around the ongoing pandemic and an uneven economic recovery,

Thus, in light of that, banks continued to build up provisions in anticipation of higher credit losses. On a year-on-year (y-o-y) basis, provisions had grown by 40.6% as at December 2020, compared with 9% as at June 2020.

Higher overall provisions set aside by banks in 2H20 at RM30.9 billion as at end-December 2020, an increase of RM6.1 billion, reflected adjustments to banks’ provisioning model parameters to account for downside risk to domestic economic growth.

Additionally, around 40% of additional provisions for the year were from the application of management overlays by banks over and above the expected credit loss (ECL) model provisions.

“This reflects continued challenges faced by banks in incorporating forward-looking information in the measurement of ECL given prevailing uncertainties in the economic recovery path and reduced visibility of the debt-servicing capacity of borrowers under loan moratoriums,” said BNM.

Malaysian banks’ updated stress tests affirmed the resilience of the country’s financial system, with the banking system and insurance sector expected to maintain capital ratios above the regulatory minimum, even under simulations with significantly weaker economic conditions, said BNM.

The central bank said banks may see overall impairments rise 4% to 5.4% by the end of 2022, with business driving the larger share of new impairments in 2021 and households contributing a larger share in 2022.

This is assuming the country experiences a sharp economic downturn in the first quarter of 2021 (1Q21), or a much sharper economic contraction, surpassing the deepest slump experienced in the crisis thus far.

Despite the higher economic stress assumed in its simulations, impairments at end-2021 are expected to be lower than previously anticipated, ranging between 2.9% and 3.3%, from 4.1% previously, primarily due to conservative assumptions applied previously in translating economic shocks into business impairments, where it was assumed that all maturing bullet repayments in identified vulnerable business sectors would default.

Credit costs under the stress scenarios, on the other hand, are projected to amount to RM19.3 billion to RM26.2 billion (or 1% to 1.5% of total loans) over the two-year horizon. “Banks are expected to be adequately buffered against potential credit losses, having already bolstered provisions significantly in 2020 based on banks’ internal stress tests,” said BNM.

Also, the banking system’s capital ratio is projected to remain comfortably above the regulatory minimum, including the capital conservation buffers. Excess capital buffers are seen to decline by RM6.3 billion to RM9.8 billion.