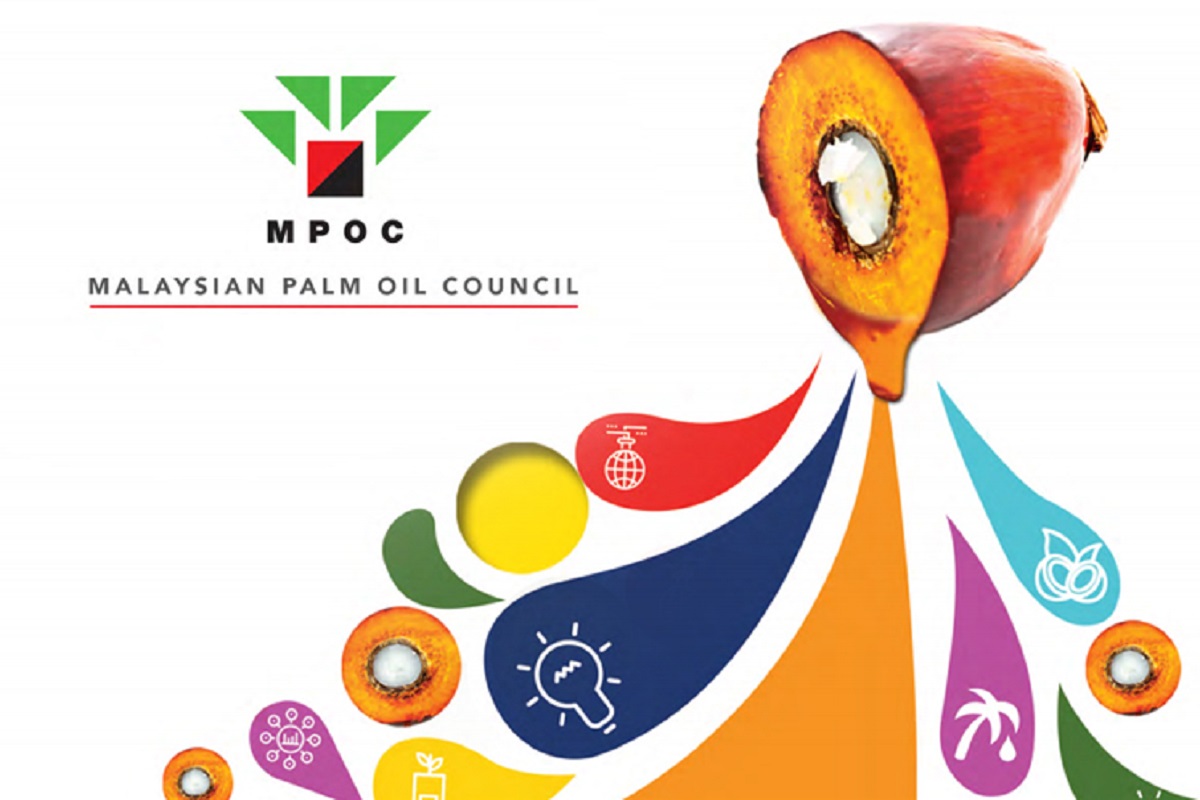 KUALA LUMPUR (Nov 24): The secretariat of the Council of Palm Oil Producing Countries (CPOPC) says it views with grave concern the allegations of sexual harassment and assault against women in the palm oil industry as reported by the Associated Press (AP).

“The secretariat of CPOPC will look into the allegations as a matter of urgency. The secretariat is appreciative of investigative journalism to highlight issues in the palm oil industry but questions the selective reporting by AP reporters.

“The statements from a few unconfirmed interviews were selected as an intentional slur to harm the image of palm oil as a whole,” the Jakarta-based CPOPC secretariat said in a statement today.

Calling on the affected palm oil producing countries to investigate the reported cases, the secretariat said: “It is important for the governments concerned and other stakeholders of the industry to shed more light on the allegations.

Understanding the sensitivities and reluctance of victims to report perpetrators, the CPOPC secretariat expects the AP to work with the relevant agencies and ministries to ensure that the perpetrators of such acts face justice.

“However, extra caution should be made not to generalise perhaps isolated incidents into a black campaign against palm oil,” it said.

The AP article published on Nov 18 focussed on alleged cases of sexual abuse, harassment and rape suffered by female plantation workers in the palm oil industry. The news agency said it had interviewed more than three dozen women and girls from at least 12 companies across Indonesia and Malaysia.

The Malaysian Palm Oil Council (MPOC), in a statement on Sunday, said: “On behalf of the Malaysian palm oil industry, MPOC takes a stand in opposition to all forms of sexual harassment and abuse. Further, we take all such allegations seriously.”

MPOC chief executive officer Datuk Dr Kalyana Sundram added: “If the motive of the authors of the AP report is to give justice to the alleged victims, we urge the authors to immediately cooperate with Malaysian authorities or through an appropriate independent NGO by sharing the exact evidence so these allegations can be thoroughly investigated.

“Withholding or silencing such evidence is not helping the victims, nor the industry and will above all hinder justice.

“Our industry, therefore, stands ready to immediately act on these complaints, even if they are isolated cases. If this necessitates the appointment of a third-party independent auditor/NGO to investigate these allegations including engagement of senior female representatives, I am sure that palm oil industry is ready to facilitate these actions.”

Kalyana said the Malaysian palm oil industry has taken major strides in prescribing and adhering to sustainability certification standards through the MSPO or alternately the RSPO and ISCC.

“Within these are engrained principles and criteria that already acknowledge and account that women could face some different and additional challenges compared to their male colleagues in the palm oil industry.

“That such participating women may require special and additional support is already being recognized and the major plantations are actively instituting such practices,” he added.