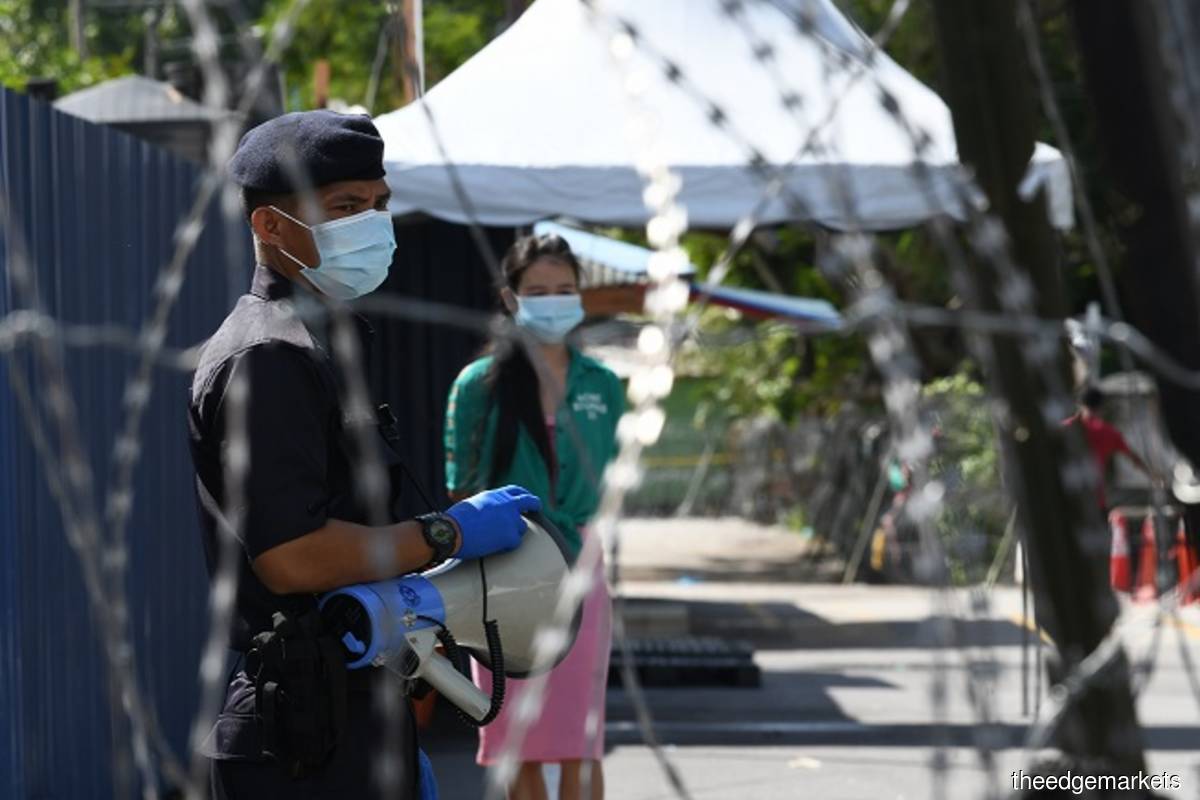 KUALA LUMPUR (Jan 7): Malaysia’s newly-confirmed daily Covid-19 cases rose past the 3,000 mark for the first time today, after the country reported a fresh record high figure of 3,027 infected individuals, who brought the nation’s cumulative number of infections to 128,465 so far.

“(Out of the 3,027 newly-confirmed Covid-19 cases reported today), a total of 3,021 are local cases, while the number of imported cases stood at six,” Dr Noor Hisham said. Meanwhile, the country reported today that 2,145 persons have recovered from Covid-19, which brought the cumulative number of individuals who have recovered from the pandemic to 102,723 in the country so far, according to him.

According to him, a total of 142 Covid-19 patients are still being treated at intensive care units across the country as of today. Out of the 142 patients, 63 are intubated to help them breathe, he said.

Today is the first time the country’s number of newly-confirmed Covid-19 infected persons had surpassed the 3,000 mark, according to Dr Noor Hisham.

In a separate statement today, he said out of the 3,027 newly-confirmed Covid-19 cases today, the 3,021 local transmission cases comprise 1,577 Malaysians and 1,444 foreigners.

Geographically, he said Johor reported the highest number of new daily cases at 1,103 today, followed by Selangor and Sabah at 706 and 493 respectively.

Out of the eight Covid-19 related deaths today, three deaths were reported in Selangor, and one each in Kuala Lumpur, Penang, Negeri Sembilan, Putrajaya and Sabah respectively, according to him.