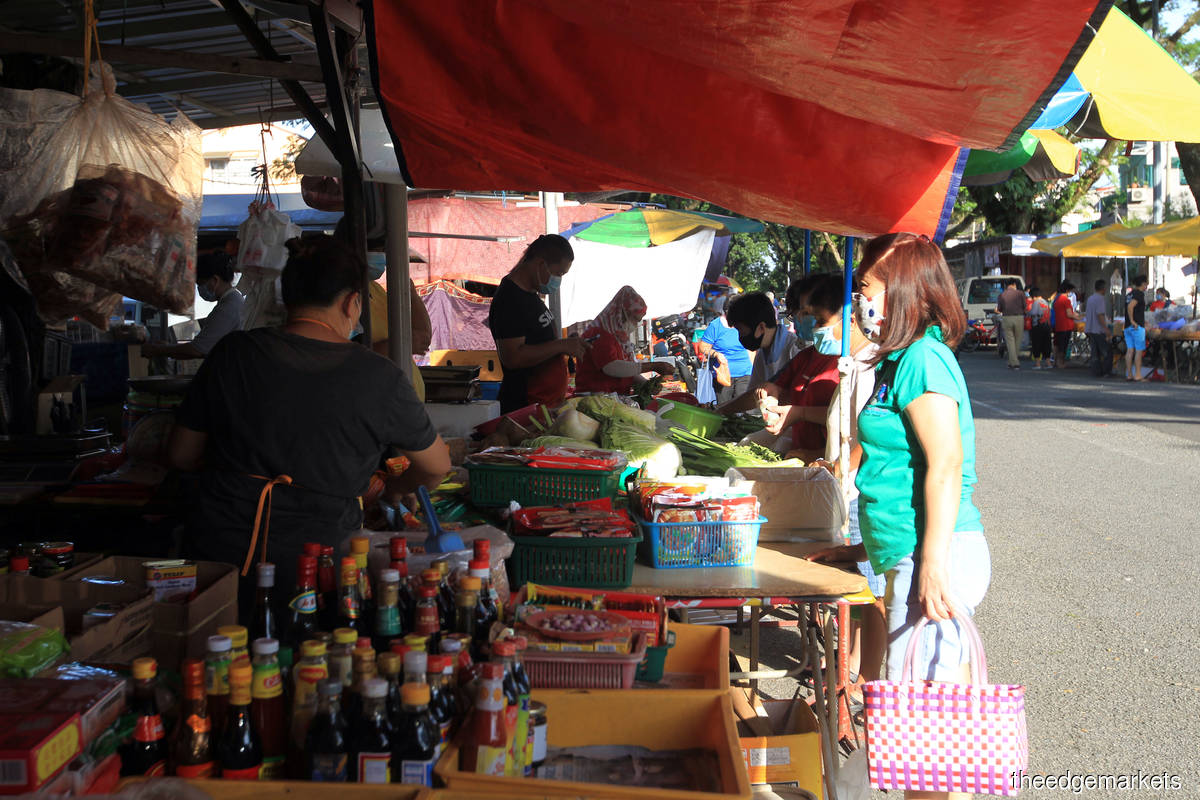 KUALA LUMPUR (Sept 19): Malaysia reported 20 new Covid-19 cases today, with one new fatality in the country, as at noon today.

This raised the total number of confirmed infections in the country to 10,167, while total deaths rose to 130 or 1.28% of all cases. The 130th fatality, which was reported in Kedah, was an 82-year-old man who had a history of stroke.

According to health director-general Tan Sri Dr Noor Hisham Abdullah, the patient had a fever on Sept 4, but did not seek treatment. On Sept 7, he was found to be a close contact of his son and grandchild, who had contracted the coronavirus from the Sungai cluster. He was then brought to the Sultanah Bahiyah Hospital in Kedah, where he was confirmed positive two days later.

Meanwhile, active cases fell to 722 today — after climbing for 13 days straight to 754 yesterday — as 51 patients recovered today, which pushed the recovery tally to 9,315.

As for the 20 new cases reported today, 17 were domestic transmissions, while the remaining three were imported.

Of the cases in Kedah, eight came from the Sungai cluster, while one had a case of severe acute respiratory illness at the Sultanah Bahiyah Hospital.

The ministry also identified a new cluster in Semporna named Bakau, with one of the cases recorded in Sabah today confirmed to be from this cluster. The patient is a non-Malaysian.

This means three positive infections — two non-Malaysians and one local — have been found following close contract tracing in the Bakau cluster, of which the index case was a Filipino lady (case No. 10,145), who was the 129th death reported yesterday

As at noon today, said Noor Hisham, 109 individuals linked to this cluster had been tested, and 106 were still awaiting their test results.

As for the three imported cases, two were Malaysians and one a foreigner, who travelled from New Zealand, Qatar and India respectively.